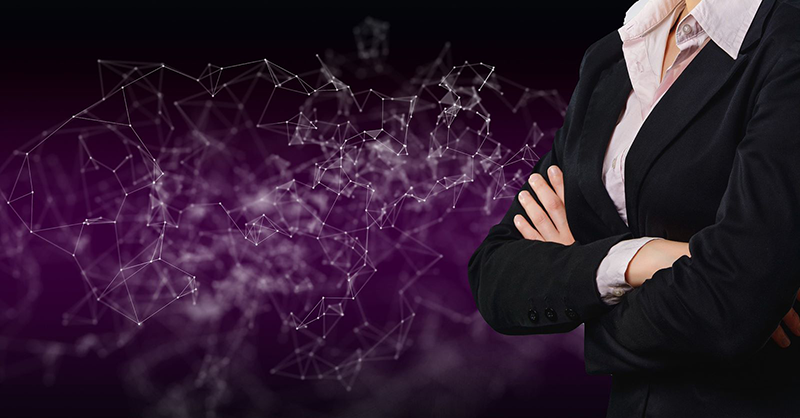 If personnel drives policy, look for the Federal Trade Commission to wallop Big Tech with Lina Khan sworn in as the youngest-ever chairwoman.

Khan, 32, is touted as an icon of a tech reckoning. Her swearing-in at the FTC shows technology has entered its regulated era.

Just after the Senate confirmed Khan, 69-28 on June 15, with 21 Republicans voting in favor, President Joe Biden designated her FTC chairwoman. Khan is set to serve a seven-year term on the FTC, a five-member commission that has been split 2-2 between Republicans and Democrats. She taught law at Columbia University and served as a Democratic staffer at the FTC and Congress.

Khan joins fellow Democrats Rebecca Slaughter (who continued the tradition of no acting FTC chair ever serving permanently) and Rohit Chopra on the commission. Chopra could leave the agency if the Senate confirms his nomination to be the director of the Consumer Financial Protection Bureau.

Khan is one of several recent chairs who come from academia: Tim Muris and Bill Kovacic, who served under George W. Bush, are the most recent ones.

She takes the helm as the FTC is suing to break up Facebook’s social networking monopoly and pursuing an antitrust probe of Amazon. In December, Khan tweeted about the antitrust case against Facebook: “Hopeful that it marks yet another step forward in the growing efforts to rehabilitate antitrust laws & recover antimonopoly.”

Khan’s designation as chairwoman shows the Biden administration will be more aggressive in antitrust enforcement and foreshadows even more scrutiny for Big Tech. In March, Biden also named Tim Wu to serve on the White House National Economic Council. Wu, who promotes stricter antitrust enforcement and is a vocal critic of large tech firms, is the special assistant to the president for technology and competition policy.

Even if the anti-tech posturing turns out to be hype, Khan’s confirmation means an end of deadlock. Progress on FTC nominations portends future avoidance of missed opportunities and the “big mess” of when 7-Eleven’s parent company purchased Speedway stores from Marathon Petroleum for $21 billion over FTC objections, said Renata Hesse of Sullivan & Cromwell. During the Obama administration, she served as acting assistant attorney general for antitrust.

“I think that wouldn’t have happened if there was a confirmed head at the agency,” Hesse said of the 7-Eleven situation at a June 9 program on online platform regulation held by the Federal Communications Bar Association.

With Khan as chairwoman and the deciding vote on the 7-Eleven matter, the FTC could sue to obtain a larger settlement or agree to the divestiture package.

*Claude Marx contributed to this story.