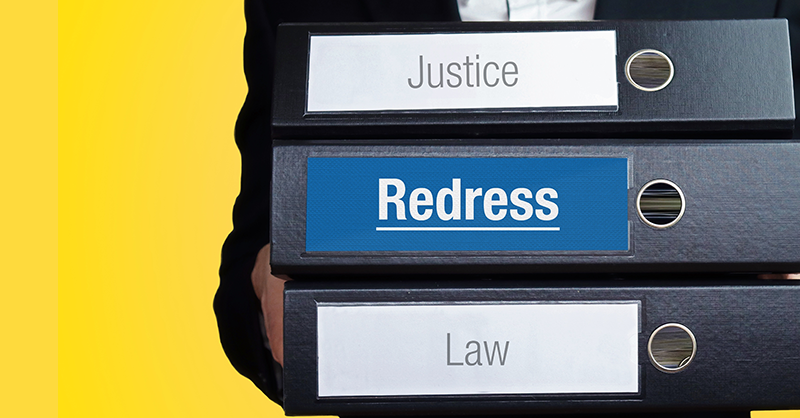 A Supreme Court decision and indecision by Congress are spurring creativity at the Federal Trade Commission.

After the high court deprived the FTC of obtaining redress in many cases and lawmakers’ attempt to restore it hit a snag, the agency kicked things in gear from initiating new rulemaking and escalating its work with state enforcers to reviving other statutes.

FTC member Christine Wilson often speaks of her opposition to “unleashing a tsunami of rulemaking.” But on Feb. 17, she voted to approve an Advanced Notice of Proposed Rulemaking on earnings claims by businesses such as multilevel marketers, for-profit colleges, and “gig economy” platforms.

Wilson said too many companies make deceptive earnings claims and consumers can’t analyze the costs of a potential business opportunity without accurate information.

She favors withdrawing the ANPR if Congress restores the agency’s right to use its authority under Section 13(b) of the FTC Act to obtain redress.

The commission approved the ANPR 4-0 and Chair Lina Khan said they were proceeding with the 60-day comment period. The agency, she says, needs to find alternatives in light of last year’s unanimous ruling by the Supreme Court. That ruling said the FTC had been improperly using Section 13 (b) to obtain retrospective relief. She also said deceptive statements can cause companies to expand their market power.

The agency can get relief under Sections 5 and 19, but those have more restrictions and a shorter statute of limitations. The House approved a bill restoring the agency’s powers last year. The Senate hasn’t acted yet.

The FTC is also working more with states that give enforcers the right to obtain redress. In 2021, the agency and six states sued Frontier Communications, alleging misrepresentations about Internet speeds.

Georgia’s attorney general and the FTC sued the Stem Cell Institute of America for marketing stem cell therapy to seniors nationwide through bogus claims that it’s effective in treating arthritis, joint pain, and a range of other orthopedic ailments.

The FTC has used other rules to seek redress and civil penalties.

The agency issued a policy statement about negative option marketing. The statement says, among other things, that marketers “must not erect unreasonable barriers to cancellation or impede the effective operation of promised cancellation procedures, and must honor cancellation requests that comply with such procedures.”

The FTC’s actions focus on violations of the FTC Act, the Restore Online Shoppers’ Confidence Act (ROSCA), and the Telemarketing Sales Rule.

A noteworthy case was the FTC’s settlement with MoviePass. The agency accused the company, which offered unlimited moviegoing for a monthly fee, of throttling the service for frequent users and exposing customers’ data to risk.

The agency further looked at the potential violation of ROSCA, and in its complaint said “undisclosed material terms do not relate specifically to the negative option feature, but instead on the underlying good or service marketed through that feature.”

This was a new emphasis for the FTC, warning companies that it could act using these particular statutes and seek penalties.

The FTC plans to revive the Penalty Offense Authority under Section 5, giving the agency another way to force bad actors to pay a financial penalty for consumer protection violations.

“Companies that receive a Notice of Penalty Offenses now have ‘actual knowledge’ that those practices violate the law. If the company engages in that conduct in the future, the statute allows the FTC to sue the company, seeking civil penalties,” the agency explained.

Violators could face penalties of up to $43,792 per violation.

But perpetual delays on Capitol Hill persist after the House passed the measure to bring back the FTC’s redress powers in July. Business groups have voiced objections along with many Senate Republicans. That chamber is split 50-50 and any measure would require 60 votes to pass.

“Even when everyone wants something to pass it takes a while. But when there is opposition, it is even harder,” Frank Gorman, a former senior official with the FTC’s Bureau of Consumer Protection, told FTCWatch.