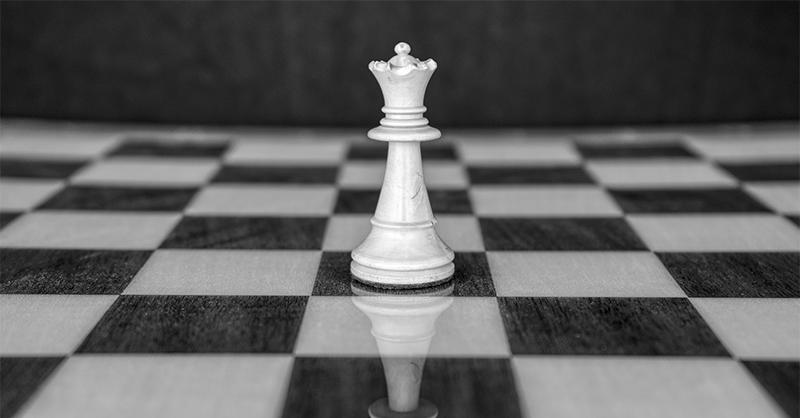 US Federal Trade Commissioner Christine Wilson, in an interview with MLex, outlined a broad critique of agency Chair Lina Khan and the FTC's Democratic majority, and decried what she described as an erosion of the agency's traditional collegiality.

“What we’ve seen is three commissioners of one political party abandon, with little or no deliberation or discussion or solicitation of input, many good-government policies and practices that were founded upon deep practical experience and supported by a broad bipartisan consensus in cases from Carter to Trump,” Wilson said. “That approach is partisan, not bipartisan.”

Wilson, one of two Republicans on the five-member commission, offered a wide-ranging critique during the interview, saying the actions of Democrats have created regulatory uncertainty and confusion.

"I think true bipartisanship is a continuing conversation about policies and priorities and listening to people from both sides of the aisle and developing a plan on how to move forward accordingly," she said. "And unfortunately, that is not the situation in which we find ourselves now at the agency."

Wilson said her receptiveness to a dialogue with Khan has not been reciprocated.

"When Lina Khan first popped up on the radar as a possible commissioner, I think as early as last summer, I indicated to my team that I would welcome Commissioner Khan’s arrival to the FTC because I had followed her writings and was looking forward to the opportunity to discuss her proposals and ideas within the context of specific cases and specific fact patterns," Wilson said. "I would still welcome the opportunity to have a robust policy dialogue with her."

She said the lack of clear direction from the agency has been particularly damaging because of its timing.

“At a time when American companies are working to rebuild after the pandemic, and to shore up the supply chain, we have an agency that seems intent on imposing a tax on all merger activity that may be part of companies’ efforts to adapt,” Wilson said.

Wilson has gone public with some of her criticisms. She tweeted yesterday, for the second time, that the agency has refused to supply her with so-called "second request" information in merger regulation. The agency makes second requests to seek additional information from companies that are seeking to merge.

"To answer the most common question I’ve received: It remains true that I have been unable to obtain internally Second Requests issued under Chair Khan," Wilson wrote.

"This is disturbing," tweeted former FTC Commissioner Josh Wright, a Republican who served on the commission from 2013 to 2019. "No, it never happened to me."

Khan's chief of staff, Jen Howard, responded on Twitter last week: “This request was first made to the Chair’s office a few days ago.” But the agency declined to discuss the matter further, or to make a representative available to discuss the agency's timetable or process for providing such information.

Wilson had previously said she was obliged to seek the information from the companies because she could not get it through the agency. "Many thanks to the parties that have provided those agency records to me," she tweeted yesterday. In her letters to the companies, she said that “as a commissioner, I am obligated to exercise due oversight of Commission business.”

In a tweet last week discussing the matter, she took an indirect swipe at Khan. "So much for a new era of transparency at the @FTC," she wrote. After Khan took over as agency chair in June, she opened its monthly meetings to the public and has discussed the importance of transparency in the agency's work.

Wilson declined to discuss internal processes related to second requests, but told MLex that she needs the information because the agency has chosen "not just to allow the confusion to persist but to foster the confusion and to make it worse. And that’s what prompted my request to obtain copies of the second requests. If I don’t know what the rules are, how can we expect that businesses will know what the rules are?"

The agency has made a number of changes lately. The FTC in March temporarily suspended the early termination program, under which mergers and acquisitions could get expedited approval from regulators. The agency withdrew from a 1995 policy statement concerning prior approval and prior notice remedies in merger cases; and it announced that companies will now close at their own risk if the agency issues warning letters that it is still investigating a deal.

The FTC has scheduled an open meeting next Wednesday to vote on whether to rescind the 2020 vertical merger guidelines, which reflect investigative practices regarding mergers between two companies on different levels of the same supply chain.

Wilson said American businesses are trying to adapt and seek new supply arrangements either through contracting or by bringing part of the supply chain in-house — vertically integrating up and down the supply chain. These vertical deals have been traditionally treated as less likely to harm competition, and the 2020 guidance clarified the regulatory analysis of those mergers.

Wilson said the changes double down on all the other changes that have been made and all the other confusion that has been introduced into merger review. “It compounds the uncertainty that merging parties are going to be facing,” she said.

She expressed frustration about the lack of dialogue. “Even when commissioners disagree, they can do so in an agreeable way with robust dialogue,” she said.

Wilson said for three years she had at least weekly conversations with Commissioners Rebecca Kelly Slaughter and Rohit Chopra over cases and policy issues.

She said there have been reports in the press regarding anomalies and irregularities, so she is interested in understanding the theories of competition harm that the agency is pursuing.

Wilson noted discussions in Congress over the fact that two agencies are the primary enforcers of competition rules — the FTC and the US Department of Justice. She cited legislation proposed by Utah Republican Senator Mike Lee.

"As you know," she said, "Senator Lee introduced the One Agency Act that would transfer FTC’s antitrust authority over to the Department of Justice. And he has long been concerned about both substantive and procedural differences in application of antitrust law as between the FTC and DOJ. And he has highlighted non-constructive government activity like clearance disputes as well."

When the FTC and DOJ diverge in their treatment of competition issues, that lends credibility to efforts by Lee and Iowa Republican Senator Chuck Grassley to consolidate antitrust authority, she said.

"Anything that further differentiates the FTC and DOJ is going to provide more fodder to Senator Lee and Senator  Grassley and anyone else who supports the One Agency Act," she said.