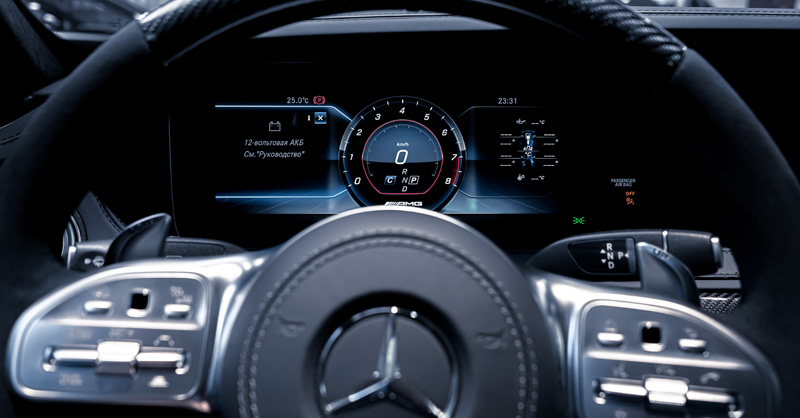 The Daimler-Nokia patent-licensing dispute has drawn a third round of questions to market participants from the European Commission, MLex has learned, in a sign that the EU antitrust regulator is pushing ahead with its informal investigation into technology in connected cars.

The questionnaires, sent earlier this month and due back in the first week of July, comprise detailed questions that build on the responses to a previous round, and ask car-parts makers for their views on a compromise suggested by Nokia, MLex understands.

Daimler, which owns the Mercedes-Benz brand, first complained to the commission in late 2018 over Nokia’s licensing practices for standard-essential patents, or SEPs. It was later joined by parts makers Continental, Gemalto, Bury and Valeo.

The manufacturers want to license SEPs for Nokia’s communications technology at the level of individual systems within the car, such as phone interfaces or navigation systems. Nokia argues that Daimler should take a license for the car itself, where it says the value of the technology is realized.

The commission has so far held back on opening a formal probe. And it might not have to do so: Last week, Germany’s antitrust authority asked a court to refer a related case up to the EU Court of Justice for a legal opinion. This path could see the case resolved more quickly than the traditional EU antitrust route.

For this new round of questions, the commission builds upon responses it received to the last round in March and April. Some of these run to more than 100 pages, MLex understands. The regulator has taken select, non-confidential parts of these responses to create detailed questions into the legal and economic concepts around patent rights.

The commission also seeks parts makers’ views on compromise licensing proposal put forward by Nokia. There are however no questions on mediation talks that took place in January and February this year.

The regulator also asks carmakers about “have-made” rights in Nokia’s license offers — contractual terms allowing a licensee to contract out the manufacture of the goods for which it has bought the license.

The dispute has also drawn legal action elsewhere. Nokia has filed 10 lawsuits in Germany against Daimler, seeking the payment of disputed royalties going back more than a decade. It’s one of those cases that could now be referred to the EU Court of Justice.

In the US, Continental filed a lawsuit in 2019 in a district court against patent licensing platform Avanci and some of its members, including Nokia, Conversant and PanOptis.