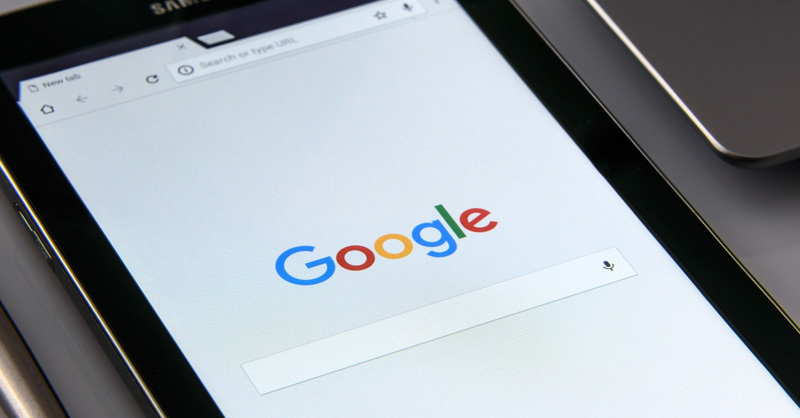 A complaint against Google filed today by the US Department of Justice is the spitting image of EU findings from 2018 into Android, with the technology giant's internal communications — a prominent feature of the suit — revealing several similar smoking-gun references aimed at nailing the tech company’s alleged anticompetitive practices.

Among other things, the DOJ lawsuit attacks Google for allegedly anticompetitive agreements with Android phonemakers to pre-load Google's search engine on their phones, making it too difficult for rival search engines to compete.

The highly anticipated 64-page complaint features tidbits from internal documents in which Google employees discuss plans for Android to be "poised for world domination" and devise a belt-and-suspenders strategy to drive searches to Google and away from rivals on Android devices.

The agencies concur on the relevance of search advertising and how it serves to strengthen Google's dominant position in general search services.

Similar to its European counterpart's findings, the DOJ complaint delves into how Google allegedly maintains its monopoly status by leveraging products such as the Android operating system to enter into exclusionary agreements — including tying arrangements — to lock up distribution channels. In July 2018, the EU found Google's revenue-sharing agreements, or RSAs, with mobile device manufacturers such as LG, Motorola, and Samsung anticompetitive. In the US, agreements with carriers such as AT&T, T-Mobile/Sprint, and Verizon are aimed at controlling the distribution of search and search ads.

In internal documents provided to the DOJ, Google ponders: "How can we conquer the world’s major wireless markets simultaneously?” The Android operating system was open-source, but control over it has always been a critical issue for Google, according to the complaint, which cited an Android team leader asking in 2010: “How do we retain control of something we gave away?”

The DOJ and EU allude to the same smoking-gun references in Google e-mails that cite a set of contractual carrots and sticks that empower Google, as one e-mail put it, to “[o]wn the ecosystem” and thwart rival mobile ecosystems from developing and supporting a different search provider.

Along with references to restrictive agreements — called “anti-fragmentation” contractual terms — that Google imposed on mobile phonemakers, the DOJ also echoed EU findings on other restraints. For instance, if a manufacturer of an Android OS device wants to pre-install the popular YouTube or Google Maps apps on devices sold in the US, it has to “pre-install” the Google Play app store as well.

The DOJ alleged that to help the Android ecosystem achieve critical mass and to advance the network effects, Google “shared” its search advertising and app store revenues with distributors as further inducement to give up control.

The DOJ claims that Google’s anti-fragmentation mandate and approval of devices before launch is a “poison pill” to prevent manufacturers from deviating from the Android ecosystem. In the EU, Google has defended anti-fragmentation contractual terms, citing security concerns and the incompatibility of some app stores with the Android OS, but in October 2018, the company announced it was removing restrictions on Android to comply with the EU antitrust decision.
Missing in the EU findings is the DOJ’s allegation that Google uses its control over hardware products to protect its search monopoly. The DOJ suit cites internal documents that say hardware products also have “HUGE defensive value in virtual assistant space AND combatting query erosion in core Search business.”

The US suit echoes EU antitrust chief Margrethe Vestager's comment from July 2018 that “Google has used Android as a vehicle to cement the dominance of its search engine". Though the DOJ complaint is roughly one-fifth the length of the EU’s non-confidential 328-page finding, it distills the essence of the EU's findings on Google’s conduct.

While the EU findings briefly acknowledge Google's voice search as one of several entry points through which general search services can be accessed on smartphones, the DOJ goes a step further in outlining its significance.

"Internal Google documents have recognized that the '[v]oice platform will become the future of search' and financial projections for the assistant category recognize 'search defensive value,' " the DOJ complaint said.

The complaint also highlights Google's alleged refusal to license its Google Assistant to Internet of Things device manufacturers that would host another voice assistant simultaneously through a a feature commonly known as “concurrency.” Concurrency would mean rival voice assistants could challenge Google for control over the way users access the Internet generally, which the company sees as "too great a competitive risk," the DOJ said.

The DOJ complaint, however, does not mention the EU finding that Google's voice service provides it with behavioral data that can be leveraged to improve its search and advertising services, which in turn reinforces its position in those market segments.

While EU findings focus on Google’s agreements to bundle its search engine and the Chrome browser on Android devices, the DOJ goes further and takes issue with the California-headquartered company’s agreements to make Google the default search engine on browsers such as Apple’s Safari and Mozilla’s Firefox on desktops and laptops.

This action forecloses a critical avenue for search competitors to enter the market or increase distribution, when viewed alongside Google’s monopoly and other anticompetitive practices, the suit says.

And while the EU's findings were focused on past harm, the DOJ suit also addresses forward-looking aspects of Google's conduct, highlighting internal documents it says show “Google sees that ‘Alexa and others may increasingly be a substitute for Search and browsers with additional sophistication and push into screen devices.’ ”

The lawsuit warns that as an increasing number of searches will be made on next generation devices such as smart watches, smart TVs, and connected automobiles, Google "is positioning itself to control these emerging channels" for search distribution and exclude rivals.