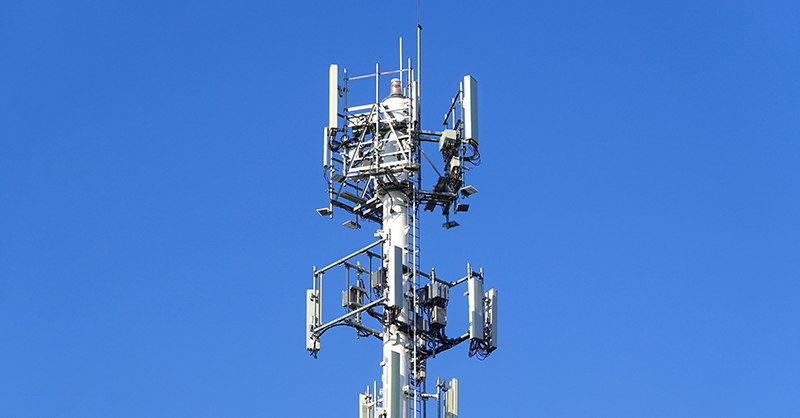 China’s State Administration for Market Regulation, or SAMR, is investigating cellular patent licensing practices in the country over antitrust concerns and has sent questionnaires to several foreign companies that own patents essential to the 5G telecom standard, MLex has learned.

The agency’s questions focus on pricing strategies of 5G SEP licensing for mobile phones. It is investigating pricing models of companies that offer standard essential patent licenses as well as their positions on injunctions should a patent be claimed as infringed, it is understood.

The requests for information were sent earlier in March with a mid-April deadline for companies to respond, it is understood.

Complaints from industry players in China's mobile communications sector, including handset manufacturers, over the past year triggered SAMR's attention concerning SEP licensing. SAMR has held several meetings with industry participants and relevant experts, it is understood.

The agency is likely to open an official investigation into the 5G mobile SEP licensing, MLex understands. SAMR’s newly formed Antitrust Enforcement Bureau One has a division designated to investigate suspected abusive behavior into patent licensing, it is understood.

The agency is understood to view antitrust concerns over SEP licensing in the cellular industry as having become "rather serious." It suspects abusive activity generally prevails despite China's action against Qualcomm in 2015 and a probe into Ericsson in 2019.

SAMR's latest probe comes in the backdrop of multiple patent infringement lawsuits involving Chinese handset makers OPPO and Vivo and Finland's Nokia across various jurisdictions in Europe and Asia, including China. Similar patent litigation is live between InterDigital and OPPO in the same two geographies.

SEP holders in China's cellular licensing industry are no stranger to antitrust enforcement. The most prominent case involves Qualcomm, which was fined 6.1 billion yuan ($957 million) in February 2015 by the National Development and Reform Commission, one of China's former antitrust agencies, for abusing its dominance through charging excessive royalties on its SEPs, unreasonably bundling the sale of non-essential patents with SEPs, and imposing unfair conditions on the sale of base-band chipsets.

In April 2019, Ericsson confirmed that SAMR formally initiated an investigation into its patent-licensing practices. The company has been engaged in ongoing correspondence since at least 2017 with Chinese antitrust enforcers concerning licensing matters amid accusations of its excessive royalties over SEPs related to 3G and 4G cellular technologies.

In May 2014, NDRC announced it suspended its antitrust probe of US wireless technology company InterDigital. The suspension came after InterDigital in March offered a package of commitments addressing the alleged monopolistic behavior.

In a sign of China's massive consumption of and reliance on the 5G technologies, the country has at least 520 million 5G mobile-device subscribers. The figure was 420 million in August 2021, or 80 percent of the world's total, according to China's Ministry of Industry and Information Technology.