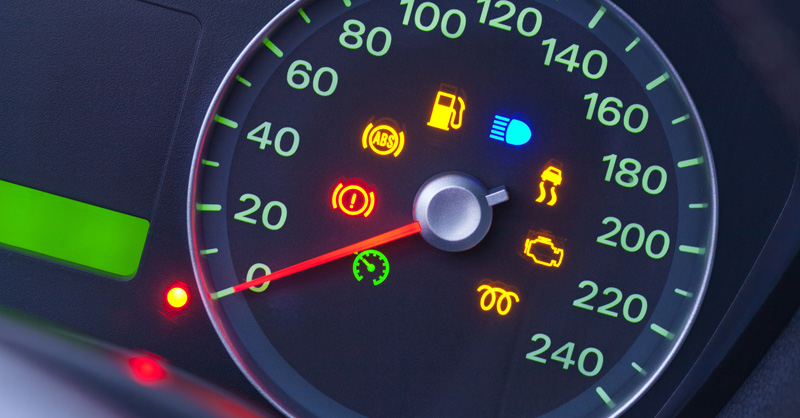 Nokia, Sharp, Daimler, Continental and others fighting over licensing technology in connected cars may see their dispute effectively fast-tracked, if German judges refer the case up to the EU’s highest court as requested by the country’s competition watchdog.

The Bundeskartellamt has asked the Mannheim Regional Court, which is hearing a case between Nokia and Daimler, to send questions to the EU Court of Justice for an opinion on how EU law should apply to the case, according to a document seen by MLex.

This course of action could see the EU’s most senior judges deliver a ruling on the case within two years. That's several years quicker than the more conventional route for antitrust cases, where the European Commission’s competition department makes a decision that can be appealed first to the General Court and then to the Court of Justice.

This more direct route could also prevent the emergence of a messy patchwork of different regulatory and legal opinions on the case, which has already reached several German and US courts as well as the EU regulator. An intervention by the top court would narrow the scope of interpretation, at least throughout Europe.

And it would likely come as a relief for the commission, which has so far avoided taking up the heavily charged case, and has seen divisions emerge between its own directorates on which side to take.

The fight is between Daimler and its suppliers on one side, and Nokia on the other. The owner of the Mercedes-Benz brand and Continental, Gemalto, Bury and Valeo want to license standard-essential patents, or SEPs, for Nokia’s communications technology at the level of individual systems within the car, such as phone interfaces or navigation systems.

Nokia argues that Daimler should take a license for the car itself, which it says is where its technology is realized. But critics say that allows Nokia to charge higher fees for the licenses, even though connectivity-related parts make up only a fraction of the value of a car.

From phones to cars, and beyond

EU judges’ view on this case will also have an effect on other SEP licensing disputes, which pit makers of all manner of connected devices, such as Apple and Hitachi, against developers of communications technology like Ericsson and Qualcomm.

An early SEPs case between Huawei and ZTE, over patents used in mobile phones, was also resolved by a referral to the EU Court of Justice, which ruled in 2015 that patent holders’ use of injunctions against rival products could constitute an antitrust abuse in certain situations.

The question of who should be able to take a license has not reached the EU courts, however, and comes from the integration of connectivity technology into much larger and more expensive devices that have connectivity only as a secondary — though ever more important — function.

This clearly applies to cars, but it’s easy to imagine broader applications in an increasingly connected world, where everything from toasters to whole apartment buildings can be wired up to the Internet.

In the Mannheim case, Nokia brought a lawsuit against Daimler seeking unpaid royalties spanning more than a decade. Daimler insists that under EU antitrust law, Nokia is obliged to license its SEPs to any willing licensee in the value chain, and so should license its car-parts suppliers.

“Nokia has continually made fair offers for licensing, providing a range of flexible approaches direct to automakers and to tier-1 suppliers, but these have been refused by Daimler and its suppliers,” a spokesperson for Nokia said.

In parallel, Daimler lodged an antitrust complaint with the European Commission in late 2018, and was joined throughout 2019 by parts suppliers Continental, Gemalto, Bury and Valeo — which are also intervening in support of Daimler in the Mannheim case.

Earlier this year, the commission’s competition services through its legal service sought to intervene in the Mannheim case, MLex understands. But other wings of the commission — responsible for tech, single market and research policy — opposed it during a brief and hurried internal consultation.

DG Competition has typically been more sympathetic to those taking a license, while other directorates have favoured patent-owners.

Now, the intervention of the German antitrust regulator could see the case bypass the commission and go straight to the EU Court of Justice.

In a June 18 legal opinion filed with the Mannheim court, and seen by MLex, the Bundeskartellamt urged judges to send the case to the EU courts. It says Continental and Valeo had alerted officials to the litigation.

The regulator didn't discuss its submission with Nokia in advance. “It is unfortunate that [the Bundeskartellamt] did not seek out our views as the inventors before expressing its opinion to the Mannheim Regional Court,” the Nokia spokesperson said.

The German court should put four questions to EU judges, the opinion suggests. First, the Bundeskartellamt wants to know if an SEP holder is abusing its market power if it refuses a license to suppliers of components while seeking an injunction against a manufacturer of the end product.

Second, judges should be asked to “clarify whether an SEP holder is entirely free to choose which company at what level of the production chain to target as a potential patent infringer, or if it needs to take into account certain criteria for that,” the brief reads.

In the third question, the regulator fleshes potential abuses in other parts of the value chain.

“If certain companies in a production chain are willing to take a license, but do not receive their own full license from the SEP holder, the [Bundeskartellamt] believes that it is not readily apparent what are the competitive aims pursued by the SEP holder's patent infringement lawsuit against companies on another level within the same production chain,” it says.

“The fourth question should help clarify whether an SEP holder in a dominant market position is essentially free to decide to offer Frand [fair, reasonable and non-discriminatory] licences exclusively to a specific level in the production chain,” the brief reads.

The Mannheim court was originally scheduled to render a decision on June 24, but then came the surprise submission by the Bundeskartellamt.

But the decision has now been postponed to Aug. 4, when the Mannheim court will next meet to decide whether these questions should go to the EU’s top court. Both regulators and companies, wishing to avoid an even more drawn-out fight, may hope German judges answer their regulator’s call.