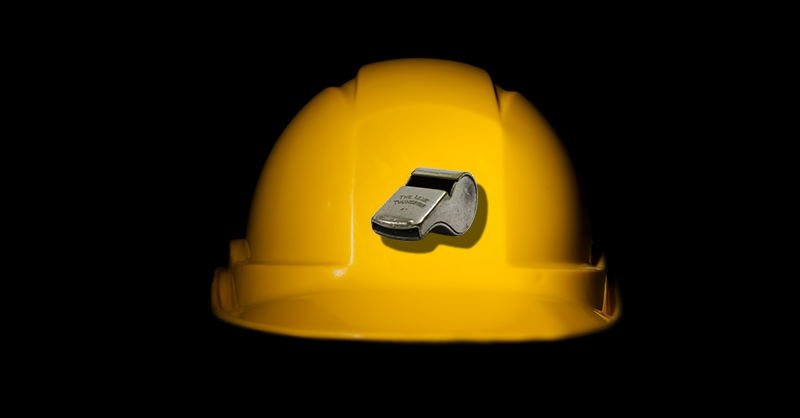 Brink’s Co.'s settlement yesterday with the US Securities and Exchange Commission again signals the agency’s return to the Obama administration’s whistleblower-defense activism.

The $400,000 settlement is at least the fourth case during the Biden administration aimed at preventing companies and firms from blocking employees’ reports of misconduct to the SEC.

Only one case was filed during Trump-appointed SEC chair Jay Clayton’s tenure, a four-year hiatus.

While Obama-appointee Mary Jo White headed the SEC, it brought nine cases from 2015 to January 2017 charging companies with impeding individuals’ communications with the commission.

After the SEC settled charges against NS8 Inc. co-founder David Hansen in April 2022, Clifford Chance law firm wrote: “The order signals an aggressive stance by the SEC to enforce the anti-retaliation protections for whistleblowers … not only where there is evidence of direct interference with SEC complaints but also in cases in which the employer is not aware of any SEC contact nor directly hinders access to the SEC.”

The law firm added that the case “may portend further expansive enforcement” of the whistleblower rule with respect to privately held companies.

Brink’s, which provides cash-transit and money-processing services, was charged with requiring new employees to sign confidentiality and nondisclosure agreements that barred them from confidential reports to third parties without the Virginia-based company’s approval.

These agreements allegedly threatened workers with $75,000 in liquidated damages as well as legal fees if they didn’t notify the company before making these disclosures. From 2015 to 2019, about 2,000 to 3,000 new hires a year were affected by the confidentiality agreements.

The nine SEC whistleblower enforcement cases brought from 2015 to January 2017 “were reported in the media, and Brink’s received general-circulation client alerts from multiple law firms, as well as specific advice from their regular outside counsel, to review their employment-related agreements,” the SEC order yesterday said.

During the Biden administration, the SEC also has filed whistleblower cases against not only Hansen but also Guggenheim Securities and GPB Capital.