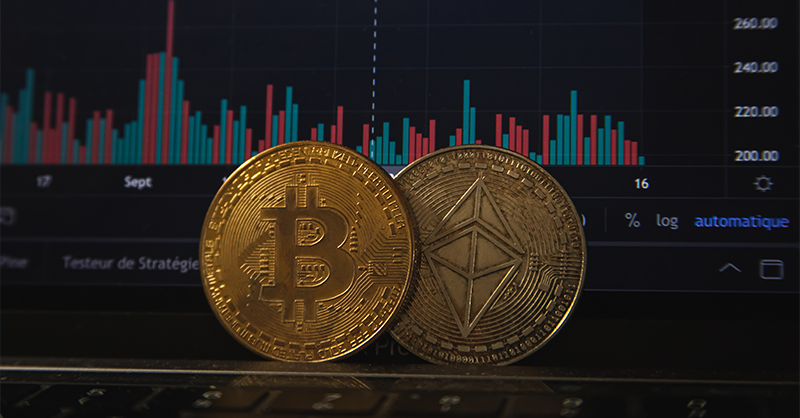 The US Federal Bureau of Investigation again showed it can trace digital currency on blockchain — debunking a long-held myth that criminals can hide cryptocurrency assets — in gathering evidence that led to today’s indictment of a former Coinbase manager in the first crypto insider-trading case.

Ishan Wahi, the product manager at one of the world’s biggest crypto exchanges, was charged with tipping off his brother Nikhil and a friend, Sameer Ramani, about upcoming crypto asset listings on Coinbase.

The tippees bought the assets before they were listed and sold them afterward for over $1.5 million, the grand jury indictment alleged.

Nikhil and Ramani tried to conceal their advance purchases by using accounts at centralized exchanges held in the names of others. They also transferred funds, crypto assets and proceeds through dozens of anonymous Ethereum blockchain wallets, according to the indictment. The two also created and used new Ethereum blockchain wallets without any prior transaction history.

The indictment cited about a dozen assets in which the FBI cracked the anonymous wallets through use of Internet Protocol address records or blockchain analysis, or both, to identify the trader.

The address is a unique string of characters that identifies each computer using the Internet Protocol to communicate over a network. The Internet has to differentiate between different computers, routers and websites.

Bitcoin and other crypto transactions are recorded on the blockchain public ledger, a public data base that tracks every digital dollar spent and that can’t be erased.

This is far from the first time that the FBI has traced possibly illicit transactions on blockchain.

In February, the Department of Justice said it seized $3.6 billion in digital currency linked to a 2016 hack of Bitfinex, a crypto exchange. It was the biggest recovery of alleged criminal proceeds in US history. Two individuals were arrested for an alleged conspiracy to launder stolen virtual currency.

With the recovery, “federal law enforcement demonstrates once again that we can follow money through the blockchain, and that we will not allow cryptocurrency to be a safe haven for money laundering or a zone of lawlessness within our financial system,” Assistant Attorney General Kenneth Polite said in February.

In response to this hacking, the FBI formed a dedicated crypto investigative unit earlier this year. Also, the US Securities and Exchange Commission, which filed a civil complaint today against the Wahi brothers and Ramani, added 20 positions to its enforcement division's crypto unit, bringing the number of posts to 50.