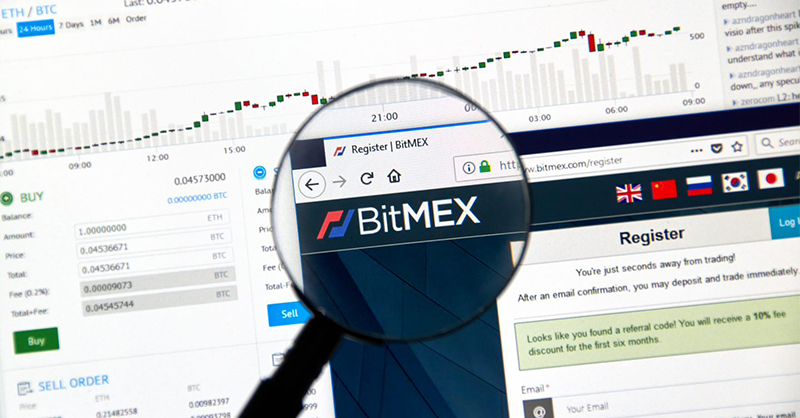 BitMEX is likely just the first overseas cryptocurrency exchange with US customers that will get whacked by American regulators for violating investor-protection rules.

Gary Gensler, head of the Securities and Exchange Commission, noted last week allegations that some unregulated offshore exchanges facilitate trading by US customers who use virtual private networks — tools that can mask the country where an Internet user is based.

Even with Gensler’s ominous hint of action to come, it was the Commodity Futures Trading Commission and the Treasury Department’s Financial Crimes Enforcement Network, or Fincen, that drew first blood on virtual private networks, or VPNs.

These agencies’ $100 million settlement yesterday of a complaint against Seychelles-based BitMEX, one of the largest crypto exchanges, dealt with trading of leveraged cryptocurrency derivatives such as Bitcoin and Ether rather than the securities-linked digital assets that Gensler was addressing.

The CFTC complaint last year laid out a litany of alleged VPN abuses by BitMEX and its founders, Arthur Hayes, Benjamin Delo and Samuel Reed.

US customers aren’t allowed to trade on risky overseas exchanges unless they are registered with the CFTC, but senior BitMEX executives have “openly acknowledged” the solicitation of American traders, the complaint said.

Hayes, Delo and Reed were “fully aware” that US customers used VPNs to access BitMEX, the complaint alleged.

It said executives noted in internal chats that one user "openly tells Americans on Twitter and his website to use a VPN to sign up for BitMEX." Hayes was allegedly in direct contact with this user.

BitMEX customer service emails and chats reflect “regular awareness” of US customers’ use of VPN services to trade on the platform, the complaint alleged.

The complaint said US institutional and individual customers were able for six years to access BitMEX through the platform’s website with a VPN.

“Even to the present,” the October 2020 complaint contended, BitMEX executives coached US trading firms to incorporate off-shore entities to open trading accounts on the platform through those entities.

Hayes, Delo and Reed were criminally indicted last fall by the US Attorney’s Office for the Southern District of New York in connection with alleged money-laundering abuses.

They are contesting those charges.