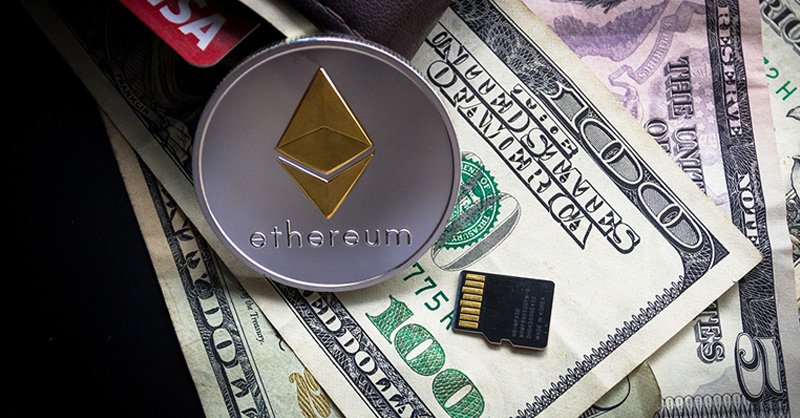 Any US Federal Reserve-issued digital currency should be designed to protect the privacy and personal data of individuals and businesses that use it, as well as meet other preconditions, a Fed paper said.

Depending on the design of the currency, the research paper said, “the central bank could have access to an unprecedented scale of granular transaction information; possibly, transactional data could be available to certain third parties (like banks and services providers) or, in the extreme, to everyone.”

“This close linkage between money and data contrasts with physical banknotes,” the paper last month said.

A host of other preconditions should undergird a central bank digital currency, or CBDC, which is now under study by the Fed in conjunction with the Massachusetts Institute of Technology.

“Issuing a CBDC in the United States would not be an easy task,” the paper said. “Each of the preconditions on its own will take significant time to achieve, and these preconditions represent only a starting point.”

Central banks around the world, including in China and European countries, have been looking into issuing digital cash to limit risks in the worldwide shift to cashless payments while trying to increase access to those who lack bank accounts.

This move by central banks has gained urgency in recent years with the push into the digital consumer finance sector by technology giants such as Apple's Apple Pay mobile payments and digital wallet app, and a proposal by Facebook's Diem to issue a cryptocurrency pegged to the dollar or other assets.

The Fed paper said a digital dollar should have broad support among lawmakers and regulators; financial institutions; technology and infrastructure providers; and individuals and businesses that use it.

Consideration should be given to how people would use the currency, whether through a smartcard, smartphone, fingerprint, iris scan, or something else. Merchants should have a say in how the currency might benefit them, including whether it could provide a less expensive and faster alternative to current forms of payment.

As for privacy, consumers and businesses should have input on what type of information is kept on any system, who owns the information, who has access to it, and how it can be used, the paper said.

Another precondition should be a strong legal framework, including whether the Fed needs additional authority from Congress to issue the currency.

New technologies may need to be developed, the paper said. An arrangement based on distributed ledger technologies such as Blockchain would require more capabilities in light of the size of the US economy.

Consumers and businesses must also be prepared to use it, and a digital dollar is likely to face an initial reluctance or lack of consumer awareness.

Fed Chair Jerome Powell told lawmakers last month that the central bank plans to reach out to the public this year for input.

The Fed also may need legislative authorization for a digital currency, he said, though that “isn’t clear until we see which way we’re going.”

US Treasury Secretary Janet Yellen said last month that a digital dollar could result in “faster, safer and cheaper payments” for Americans who don’t have bank accounts.

Senate Banking Committee Chairman Sherrod Brown has pushed the Fed to move forward, saying last week that “access to the payment system is critical to full participation in our economy.”