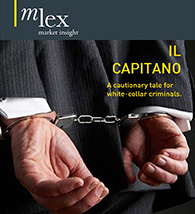 Romano Pisciotti spent 669 days in custody. This included two hours in a police station in Lugano, Switzerland; 10 months in a jail in Frankfurt, Germany, fighting extradition; and eight months in a US federal prison in Folkston, Georgia, in a room with around 40 mainly Mexican inmates and a single corner toilet.

His crime: rigging bids for hoses used in the oil industry. His bad luck: being an Italian citizen passing through a German airport.

"I am totally ruined," Pisciotti says wearily during an interview in his home north of Milan. "They destroyed me, my bank account, my family, my career. Everything."

In April 2014, a German judge made Pisciotti the first European ever extradited to the US on cartel charges. That judge "destroyed a life," the Italian says. 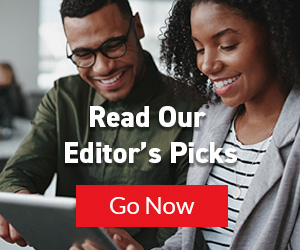