Last week saw the conclusion, after six months, of the London trial of former Unaoil executives on charges of bribery to secure contracts in Iraq. The UK’s white-collar crime agency, the Serious Fraud Office, secured two convictions to add to an earlier guilty plea by another former employee of the oil-sector consultancy: a respectable result. But it was a rare bright spot for the SFO after a series of poor showings at trial, and its investigations and runup to trial were shown to have been fraught with problems — including a fracas with US counterparts and alarming exchanges of messages between the agency’s head and a representative of the Ahsani family, Unaoil’s owners. Annie Robertson is a correspondent based in MLex's London office, covering anti-bribery and corruption, financial crime, legal and regulatory risk in the UK and Europe. She studied journalism at the University of Sheffield, followed by a Graduate Diploma in Law at The University of Law in London.Follow Annie on Twitter. 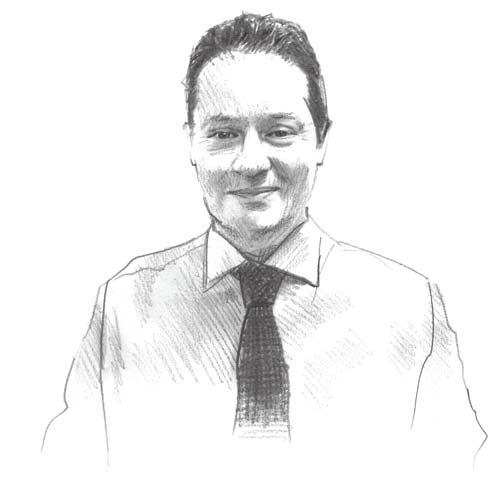 Martin Coyle is a senior correspondent, based in MLex's London office, reporting daily on bribery and corruption issues in the UK and Europe. Previously he was a senior editor at Thomson Reuters where he covered anti-money laundering, financial crime and regulatory enforcement issues. Prior to that he was editor of The Accountant, the world's oldest accounting publication, and International Accounting Bulletin, a bi-monthly business journal owned by Lafferty.