As governments around the world scramble to respond to the economic downturn sparked by the Covid-19 pandemic, fears are mounting that state intervention to prop up specific businesses could harm competition. In the European Union, divisions over state aid have led to unusual divisions between northern and southern member states, while the readiness of governments to help national airlines has sparked criticism on the part of competing airlines that aren’t receiving support. While in Australia, the government is steadfastly refusing to step in to save a local airlines, despite the prospect of the country being left with one, monopoly domestic airline.

Laurel is a senior correspondent specializing in competition law, data privacy and security, in Australia and New Zealand. Laurel reports from Sydney on criminal-cartel legislation and white-collar crime, as well as competition and consumer lawsuits involving companies including Google, Meta Platforms and Apple. While at MLex Laurel has also reported boardroom disputes and shareholder campaigns agitating for changes to company strategy. Laurel joined MLex in 2013 and reported for five years on European energy and... Read more 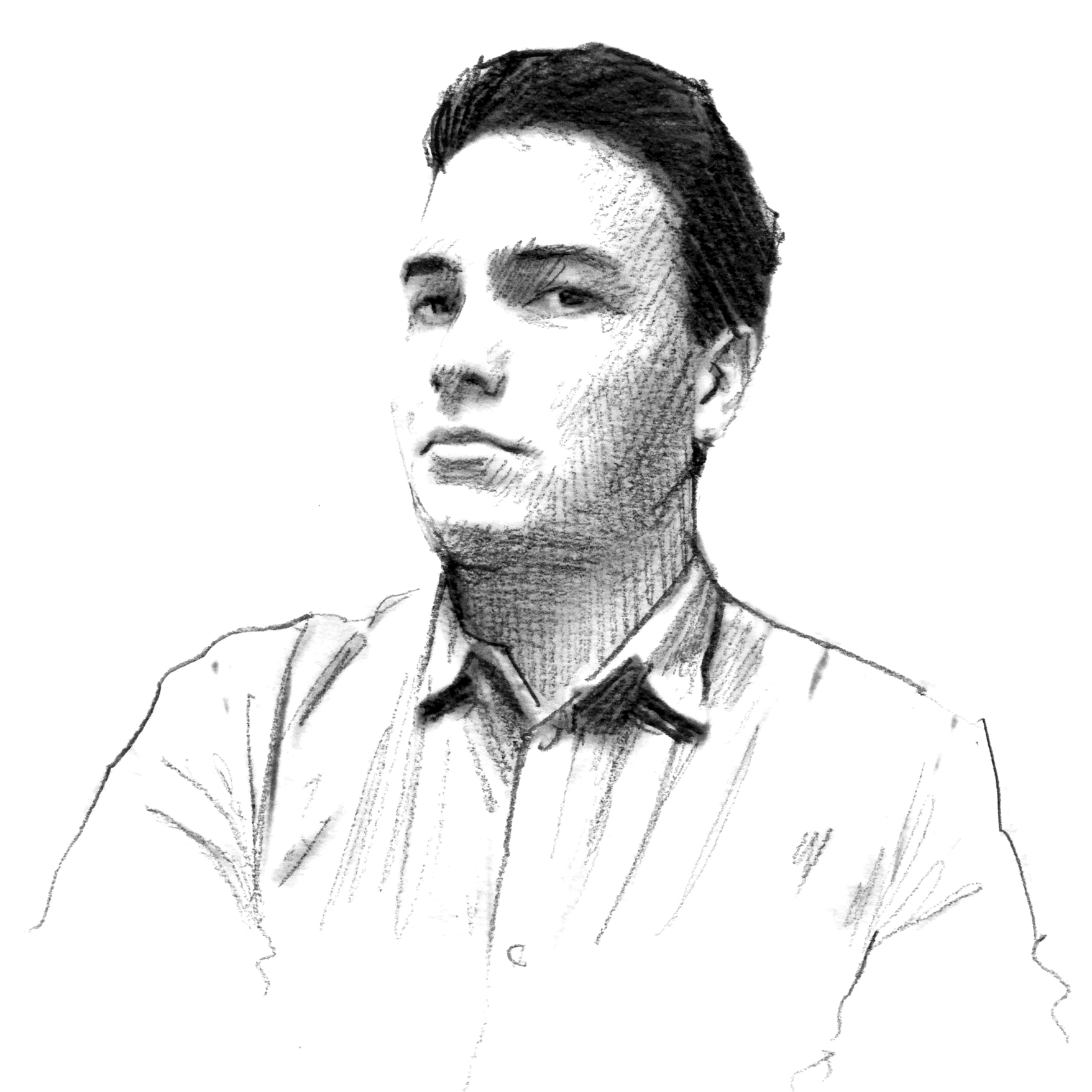 Michael is a senior correspondent for MLex in San Francisco, where he moved in 2020 after working in our Brussels bureau. Before joining MLex, he reported on EU politics as the Financial Times’ Nico Colchester Fellow in Brussels. Michael has a degree in International Relations and Politics from the University of Cambridge, and a degree in History and French from University College London and Paris IV Sorbonne.