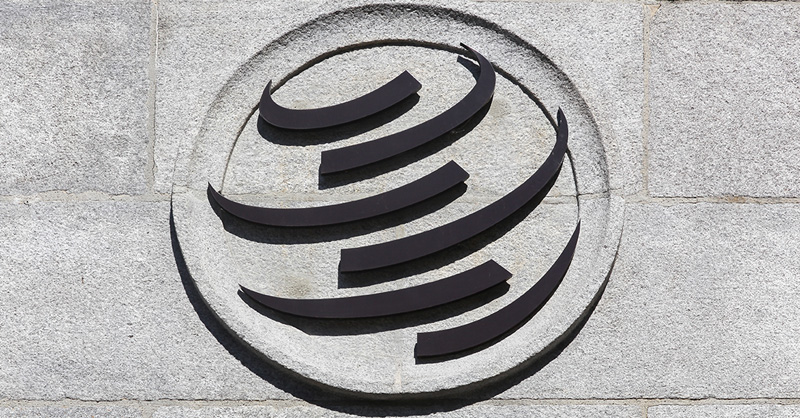 The UK’s plan to roll over EU trade-defense measures after the end of Brexit transition period on Dec. 31 has drawn the opposition of Russia and China at the World Trade Organization, MLex has learned.

The two countries told other WTO members at a closed-door meeting that such measures would be illegal, and called on the UK to conduct its own trade-defense probes before implementing any measures as a standalone member of the global trade body, MLex understands.

This represents the latest of several trade policy challenges faced by the UK as it tries to break free of the EU, with trade partners looking to exploit any advantage they can from this unprecedented moment in international trade law.

Notably, Britain could find itself still subject to US tariffs that counterbalance European subsidies to Airbus, but unable to join the EU in imposing similar tariffs on the US against similar subsidies to Boeing, MLex reported last week.

The EU currently has dumping and antisubsidy duties on over 120 products, to shelter domestic industry from unfairly cheap imports. Without these measures — which occur on goods such as steel, ceramics, shoes and food additives — some European companies would be at risk of going bust.

To continue protecting its companies after Brexit, the UK wants to maintain 38 EU trade-defense measures such as dumping, antisubsidy and anticircumvention duties, according to a list published on the website of the UK’s Department for International Trade.

Russia argues that the UK’s plan is illegal, because these measures are based on investigations covering the EU market as a whole, MLex understands. It told a meeting of the WTO’s committee on dumping practices on Wednesday that dumping duties can only be imposed after a thorough probe that provides “sufficient evidence of injury and a causal link between dumping and injury.”

Russia also criticized the UK for failing to clarify whether such investigations were carried out into the EU measures that it intends to roll over.

China echoed Russia’s criticism of the UK’s failure to conduct new independent investigations. It said the Chinese companies had been kept in the dark on when the “transition” reviews will be opened.

So far, seven of the 38 measures which the UK plans to roll over have been subject to “transition” reviews by the Trade Remedies Investigations Directorate, aiming to determine whether they are appropriate for the UK market. Two of these reviews apply to China. The other five concern Russia, Belarus, Turkey and the US.

China called on the UK to terminate the EU measures and to follow WTO rules in carrying out a proper initiation and investigation into imports.

The UK rejected the criticism, MLex understands. It said it was committed to maintain EU trade-defense measures for products that UK companies produce. It also said that all the rolled-over measures would “undergo a review to ensure they continue to reflect the circumstances of the UK market.”