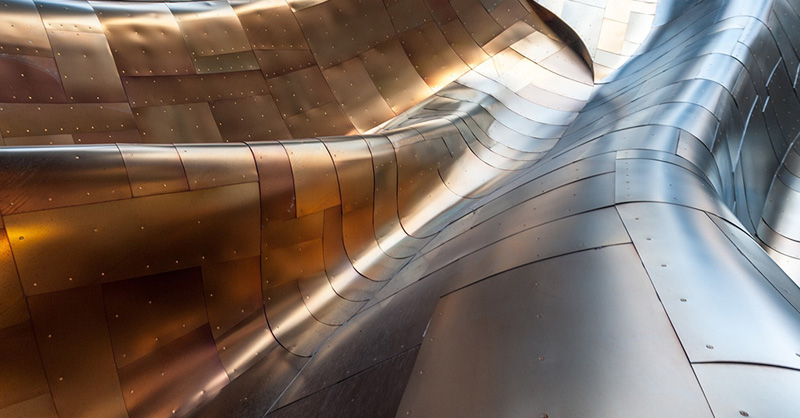 Thyssenkrupp Materials North America lacked a critical piece in its discrimination challenge against the US Commerce Department’s national security tariff exemption system: The company didn't apply for relief on the steel and aluminum imports that it wanted excluded from the levies.

As a result, Thyssenkrupp failed in its bid to convince a three-judge panel at the Court of International Trade that the exclusion process violated the Constitution’s Uniformity Clause, which requires “all duties, imposts and excises” to be taxed at the same rate wherever found in the country.

“Complaint does not challenge how the regulation was applied to a specific exclusion request from Thyssenkrupp, but rather that the regulations require Thyssenkrupp to apply for an exclusion in the first place,” CIT Judge Jane Restani, writing on behalf of the panel, said in the March 10 opinion granting the federal government’s request to dismiss the case.

“Should Thyssenkrupp request such an exclusion and be denied, it may seek this remedy,” Restani said.

The opinion is the trade court’s latest to validate Commerce’s regulations promulgated under Section 232 of the Trade Expansion Act 1962. Former President Donald Trump invoked the rarely used tariff authority three years ago to impose tariffs of 10 percent on aluminum and 25 percent on steel in the name of national security.

The product exclusion system was also created under Section 232 to provide relief to domestic companies that can’t obtain the metal items in the US market. Commerce's decision-making, however, has frustrated thousands of applicants and drawn congressional scrutiny. The department's own internal watchdog has even raised issues, including poor record-keeping of ex parte communications.

While the CIT has reviewed a handful of lawsuits appealing Commerce's decisions to reject importers' specific exclusion requests, the department has so far avoided liability by settling those cases with individual plaintiffs.

While those cases were being reviewed, Thyssenkrupp filed its complaint last April in attempt to get a refund for all the duties the company has paid, including interest, on imports under the harmonized tariff schedule classifications for which other parties got exclusions. The company also sought an injunction to prevent the Customs and Border Protection from collecting the Section 232 duties for which any requestor has received an exclusion.

In contrast with the other suits, Thyssenkrupp’s legal bid raised broader arguments on why Commerce’s exclusion process was unlawful. The case, filed last April, was the first constitutional challenge against the process raising uniformity clause violations.

When Commerce excludes a steel or aluminum product from the Section 232 tariffs, Thyssenkrupp wants the department to automatically apply that exemption to all imports — not just for the company that first asked for and got the relief.

But because the exclusions are based on companies’ applications, Thyssenkrupp argues that the situation creates different tax treatments for importers across states and, therefore, runs afoul of the Uniformity Clause.

The CIT rejected this claim because the White House proclamations that called for the Section 232 levies, as well as the rule that set the exclusion process, outlined non-geographic criteria for companies applying for tariff relief and, therefore, passed a “simple test” set by the Supreme Court in the 1983 decision in US v. Ptasynski. That decision held that if the regulation or law provided non-geographic criteria, then it doesn't violate the Uniformity Clause.

Thyssenkrupp also argued that the rule that created the exclusion process “impermissibly exceeds the bounds” of Section 232 and the White House proclamations that ordered the steel and aluminum tariffs. The subsequent changes to those tariff orders were issued beyond Section 232’s statutory deadlines, the company said, borrowing Turkish steel importer Transpacific’s winning argument against the tariff authority in 2020.

The CIT, however, sided with Commerce’s interpretation of deference in rulemaking. Contrary to Thyssenkrupp’s argument, the proclamations don’t require the department to extend a product-based exclusion automatically to all importers and they also don’t require or prohibit the extension of the exemptions to parties other than the applicant, the court said.

“The Proclamations leave a gap for Commerce to fill in the details, and Commerce has broad discretion to do so,” the opinion said.