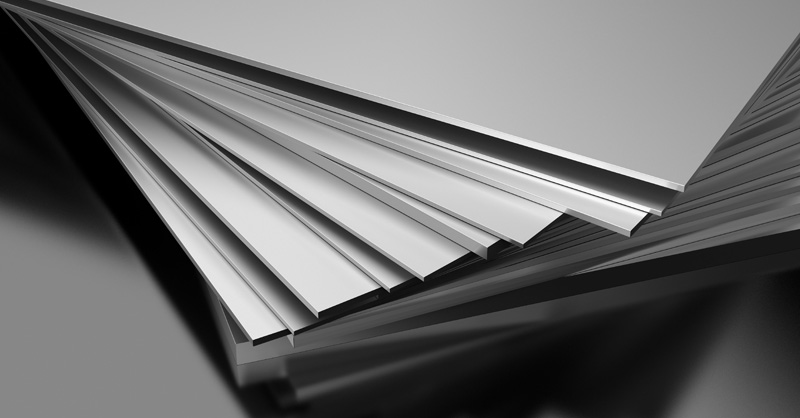 EU-bound steel goods will continue to face “safeguard” restrictions for another three years as part of the bloc’s bid to offset US steel tariffs, MLex has learned.

The safeguard mechanism will be subject to annual reviews to allow for adjustments required by changes to the EU steel market or other factors, according to a proposal from the European Commission.

The US still has in place global steel tariffs of 25 percent that the Trump administration imposed in 2018, which triggered the EU safeguard both because of the direct effect on EU exports, and by exacerbating a glut on the global steel market.

Following an expiry review, EU investigators have concluded that the extension of the safeguard for another three years is needed to protect the EU market from an uncontrolled influx of cheap imports from China or other countries, according to people familiar with the draft proposal.

Under the plan, the safeguard will be subject to liberalization that is required under the World Trade Organization’s rules. Each year the tariff-free quotas will increase by 3 percent - the same rate that applies under current measure, MLex understands.

The liberalization rate will be subject to review in the first year after the extension of the safeguard.

In the second year, the review will apply to all elements of the measure and there could be also a review in the third year if the US tariffs are removed before the safeguard lapses.

The safeguard is a cap-and-tariff system, where steel goods can enter the EU market up to a certain limit, after which a 25 percent tariff applies.

The current safeguard was due to expire at the end of this month, but the commission opened a probe in February at the request of 12 governments, including Germany and France, into whether the measure should be extended.

Under WTO rules, the safeguard can be extended beyond the initial 3-year lifetime, but with the caveat that exporting countries are allowed to claim compensation up to the value of the tariffs they face. Countries such as China and Russia could be keen to do so.

The draft proposal will be put to a vote by EU governments at the Safeguard Committee on June 18. It would require the support of a “qualified majority” of countries to become law and to apply from July 1.