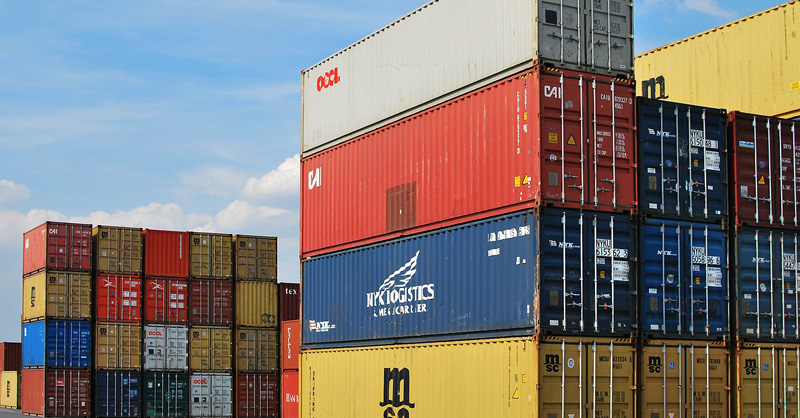 Planned EU trade defense tariffs have become more likely to sail through approval processes without opposition during the Covid-19 pandemic, as travel restrictions have reduced the ability of national trade experts to hold the European Commission to account.

Before the pandemic, national experts would convene in Brussels once a month to vote on whether to impose tariffs proposed by the commission, and to quiz investigators on ongoing cases. This would sometimes lead the commission to reconsider its conclusion or alter the form of the trade defense measures.

After a year of travel restrictions, national experts say that both of these roles have changed — indirectly handing more power to the EU executive.

National experts still have the same powers to veto tariffs proposed by the commission under the same specific set of conditions, but putting them to use would typically require a concerted effort during face-to-face meetings.

Of course officials can still meet on virtual platforms, but experts say that the atmosphere isn’t the same and their ability to bring together a coalition to alter a probe’s outcome has disintegrated.

The knock-on effect is that countries say they’re less inclined to stick their head above their parapet to oppose the commission’s findings, as they aren’t sure what support they have from their peers.

Furthermore, at the trade defense committee meetings in Brussels, national experts would ask questions to the commission about different cases, and discuss cases collectively.

Now, questions and answers are sent to the commission in written form, but national representatives say that they only see the questions they've asked the commission — and not those of other countries — which limits points of discussion. Because of this, experts say they’re less able to scrutinize the commission’s work.

It’s also harder for companies and associations to lobby member states, putting forward their cases for why they should be for or against imposing tariffs, as they say governments are much less likely to agree to a virtual meeting than a face-to-face one.

The change in how investigators work due to the coronavirus also shows signs that tariffs may be higher because of the lack of travel to exporting countries.

Typically in a trade investigation EU case workers travel to the probed country to verify the information provided by companies cooperating in an investigation. If a company cooperates it tends to face lower duties.

Without trips to, say, China, investigators are instead requesting more documentation from companies. The additional requests are, in some instances, understood to be too burdensome and therefore companies are unable to cooperate or choose not to. This then leads them to facing higher tariffs as a non-cooperating company.

Nevertheless, the changes have also meant that the commission’s work is more efficient and more likely to be finished early. In the past, EU industry and policymakers have asked the commission for faster outcomes — and therefore protection through tariffs — to trade defense cases.

Without needing to travel to investigated countries, case handlers are able to save time on cases, or work on several cases at once. And the lack of travel is saving the commission a lot of money.

Some member states have even speculated that with the positive effects the travel restrictions have on some aspects of the commission’s work, it could be tempting for the institution to try to keep some of the new habits even when travel opens back up again.