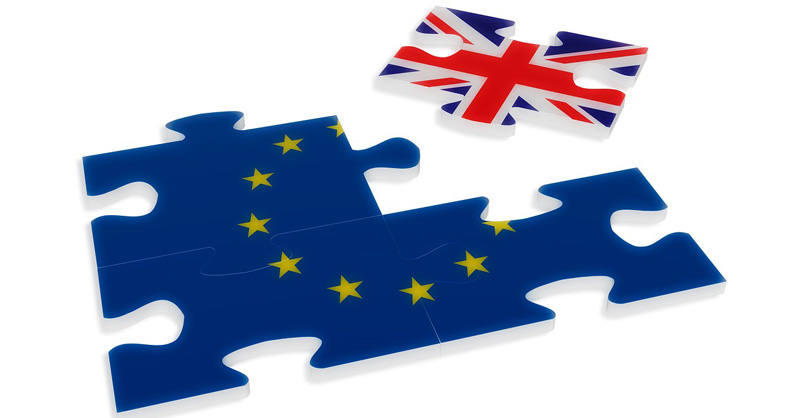 The EU has begun a legal action against the UK government after its unilateral decision to extend the grace period for some post-Brexit agrifood import controls in Northern Ireland. The bloc accused London of “defeating the purpose” of Brexit agreements, and of “undermining trust” between the parties.

Today’s move comes after a UK government announcement two weeks ago that it had unilaterally extended the grace period for some agrifood import controls in Northern Ireland — set to expire at the end of the month — until Oct. 1.

The UK’s Northern Ireland minister Brandon Lewis said at the time that the extension “recognizes that appropriate time must be provided for businesses to implement new requirements, and support the effective flow of goods between Great Britain and Northern Ireland.”

The EU responded furiously, saying that such a decision would amount to “a violation of the relevant substantial provisions” of the Northern Ireland protocol to the withdrawal agreement, with senior politicians warning of legal consequences.

Today the European Commission’s Maroš Šefčovič, who co-chairs the Joint Committee to implement the Brexit deal alongside the UK’s Michael Gove, confirmed that the bloc has begun a formal infringement process, adding that “unilateral decisions and international law violations by the UK defeat its very purpose and undermine trust between us.”

Parallel to the formal process — giving the UK a month to respond to the allegations before it takes the next steps — the EU has also sent a letter to David Frost, the UK minister overseeing the Brexit negotiations, urging London to “to rectify and refrain from putting into practice the statements and guidance” regarding the grace period.

“The UK must properly implement it if we are to achieve our objectives. That is why we are launching legal action today. I do hope that through the collaborative, pragmatic and constructive spirit that has prevailed in our work so far on implementing the Withdrawal Agreement, we can solve these issues in the Joint Committee without recourse to further legal means,” Šefčovič said.

A commission official told journalists today that this was the UK’s “second violation of the international law on the same issue,” after a similar clash in October last year.

“We think this is an enormous problem because there are real-life issues behind this, and the stakeholders need stability and predictability,” the official said, adding that Brussels hopes for a political resolution of the problem in bilateral talks.

If the UK government’s answer to the legal letter is deemed not satisfactory, the EU could send a formal request to comply with the law, known as a Reasoned Opinion. If this goes unanswered, it could lead to the case being referred to the EU Court of Justice and potentially the imposition of trade sanctions.

If the Court of Justice rules in favor of the EU, a further dispute-resolution process can be triggered with a separate decision on cross-retaliation to be taken in due time, if at all.

The UK denies any wrongdoing, insisting that the measures were “temporary to avoid disruption in Northern Ireland” after similar concerns were expressed by industry leaders, who warned of “significant” trade problems.