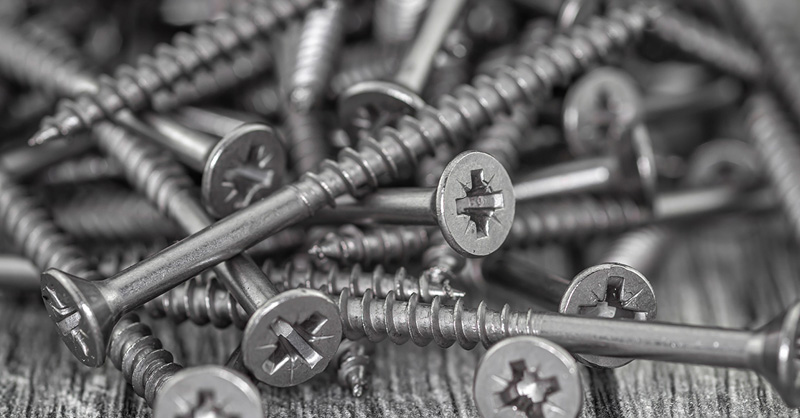 In US antidumping cases, the Commerce Department believes it has broad discretion to interpret a vaguely defined rule for identifying a "particular maker situation" to significantly increase import duties on dumped products.

Since 2017, Commerce has been empowered to use its PMS authority — revised two years earlier by Congress — and has broadly construed the statute’s "any other" calculation to mean the department can use any calculation method to incorporate so-called market distortions into the dumping margins.

The CIT, however, has consistently rejected Commerce’s findings in the handful of cases it has seen so far on appeal. The trade court hasn’t been satisfied with the PMS analysis involving steel products from South Korea and Turkey, primarily because the department hasn’t been able to properly support its analysis. The court has also remanded PMS findings on biodiesel products from Argentina.

The CIT has sent a PMS case on South Korean welded line pipes back to Commerce, and in July approved the agency’s reversal of its original PMS decision. The change led to much lower dumping margins for Husteel, SeAh and Hyundai in the 2018 administrative review of the welded line pipe’s antidumping duty order.

In May, the court remanded a PMS case on Argentine biodiesel back to Commerce a second time, unsatisfied with the agency’s changes after a first remand.

“The real problem with PMS is that it is a total wild card and there are no limits in the discretion, at least the way the Commerce Department looks at it,” Donald Cameron of Morris, Manning & Martin said during a July webinar. Cameron and his team have represented South Korean and Turkish steel manufacturers in these lawsuits.

Under the Tariff Act of 1930, Commerce has used alternative financial data to evaluate trade remedies for dumped goods. If the department found a “particular market situation” in the exporting country that doesn’t allow the agency to properly compare a product’s price with the export price or a constructed export price, a third country’s sales of a comparable product — not the production costs — was used as the alternative

In 2015, Congress broadened Commerce’s discretion by allowing the department to use “any other calculation method” if it finds market distortions or anything that it considers “outside the ordinary course of trade” that impacts the exporting country’s production costs.

But it wasn’t until President Donald Trump — keen on protecting domestic manufacturing — came to office that Commerce started wielding the ill-defined rule. The department first applied it during the final phase of the 2017 periodic review of oil country tubular goods from South Korea at the behest of White House trade adviser Peter Navarro.

American companies are the first to allege the existence of market distortions, such as government-subsidized raw materials or other inputs, that create unfair savings in production or export costs.

If Commerce agrees with the allegations, it can then incorporate the market distortions into its calculation of production costs of the imports — a process that tends to widen the dumping margins that foreign companies and importers must pay to offset the costs of unfair trade.

The law already explains “how to calculate the [costs of production] to identify sales below cost in the market sales context and, in doing so, did not provide a means to adjust for a PMS,” Kelly wrote in a January opinion.

Commerce later reversed its PMS determination in this case, which led to lower dumping rates for the South Korean respondents. Kelly affirmed these changes in July.

In May, the CIT approved Commerce’s conclusion that it didn’t have additional evidence of Borusan’s improper allocation of post-sale price adjustments on account of PMS.

The CIT twice rebuffed Commerce’s arguments in a legal challenge involving the antidumping duty order on biodiesel from Argentina. In that case, the department adjusted the production costs in 2018 to incorporate distortions from Argentina’s policy of providing tax benefits for soybeans, a key input in biodiesel.

But Commerce had already applied the tax benefit as a countervailable subsidy to calculate duties in a separate antisubsidy proceeding. The judge said assessing the impact twice, for calculation of two separate duties, amounted to a “double remedy.” The judge ordered the department to redo its analysis.

The department returned to the court with a finding that the law didn’t require the agency to take into account the findings from its dumping proceeding in the antisubsidy investigation. Kelly wasn’t satisfied with the arguments and remanded the results again in early July.

“Commerce has not explained how any distortion created by the PMS in this case has not already been remedied by the concurrent [countervailing duty] case, and therefore its resort to international market prices for soybeans, without adjustment for the [subsidy] remedy, is unreasonable,” Kelly wrote.

Judge Jennifer Choe-Groves rejected those findings in January 2019. She ruled that Commerce didn’t adequately explain why it didn’t find market distortions earlier in the review, only reaching its conclusions in the final phase.

Choe-Groves had also previously rejected the department’s prior request for a voluntary “do-over” of its PMS analysis, saying the agency provided “vague, overly broad” arguments.

On remand, Commerce removed the PMS finding in the antidumping order and changed the duty margins for Nexteel and other South Korean manufacturers. Choe-Groves affirmed Commerce’s decision in April 2019.

The judge again sided with Nexteel in a concurrent lawsuit against Commerce for applying PMS in a 2018 administrative review. She twice rejected Commerce’s findings, most recently remanding the case back to the agency in May.