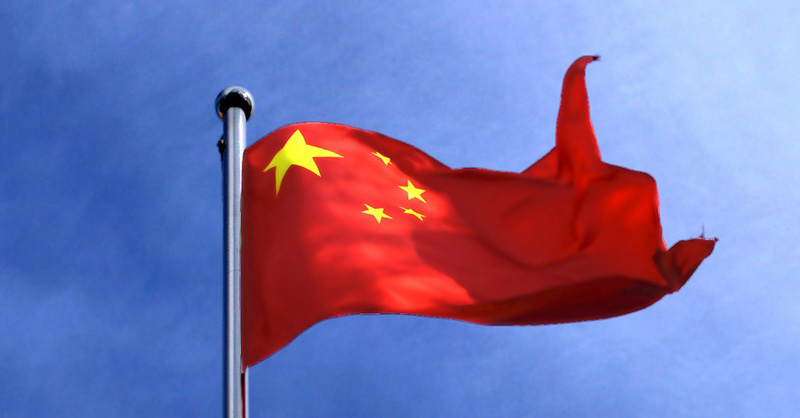 Twist ties from China have been assigned a final US antisubsidy rate of 111.96 percent, with the Commerce Department opting not to offset the devaluation of the Chinese currency, initially considered to be a countervailable government subsidy.

The federal government will apply the final duty margins on China-sourced twist ties if the US International Trade Commission determines next month that the imports have an adverse economic impact on domestic manufacturers.

“After considering the totality of record evidence and parties’ arguments on this issue," Commerce will "defer making a finding with respect to the countervailability of currency exchanges for this final determination,” James Maeder, deputy assistant secretary for antidumping and countervailing duty operations, said in a memo.

Commerce doesn’t have enough time to conduct “a more complete and thorough analysis” of such a “complex allegation" since trade remedy investigations are subject to time constraints, Maeder said.

Should the investigation result in an antisubsidy duty order and a review be requested, the department will resume scrutinizing currency issues in the first periodic review of the duty order, according to the memo.

Minnesota-based Bedford Industries petitioned the USITC and Commerce to conduct the trade remedy proceedings in June. At the USITC hearing yesterday, the company was the only party to testify.

The Chinese government has denied the currency-devaluation allegation and even testified at Commerce's virtual hearing last month tied to the antisubsidy investigation.

Officials from China’s Ministry of Commerce argued that the US agency doesn’t have sole authority to determine currency devaluation. They added that the Chinese government hasn't intervened in the foreign exchange market for several years now — a situation acknowledged by recent reports from the US Treasury Department and the International Monetary Fund.

Currency concerns should go through the IMF framework, the Chinese government officials said, instead of the General Agreement on Tariffs and Trade system under the World Trade Organization, which US trade remedy laws have been based on.

Commerce also ignored last year’s US-China Phase One Agreement that contains provisions that directly deal with foreign exchange rates. Under the agreement, the two countries are bound to IMF Articles of Agreement that prohibit both sides from manipulating exchange rates or the international monetary system to gain a competitive edge, Wang Xin, the Chinese Ministry of Commerce’s deputy director-general for trade remedies, said at the hearing.

“These provisions make plain that IMF has primacy in solving disputes regarding currency exchange issues between the United States and China,” Wang said.

Commerce also doesn’t have the legal authority to offset currency devaluation in antisubsidy proceedings because there’s no reference to it as a countervailable government financial contribution in the WTO’s agreement on subsidies and countervailing measures, nor to the US Tariff Act of 1930, according to Wang Zhengfu, the ministry's export director, at the same hearing.

The Trump administration last year authorized Commerce to assess currency devaluation in trade remedy investigations, an issue that has drawn intense debates in Congress over the department’s role in international monetary policy.  Many economists believe that area should only fall under Treasury jurisdiction.

Commerce, so far, has examined currency devaluation in three cases that include Chinese twist ties, Vietnamese tires and Chinese refrigerants.