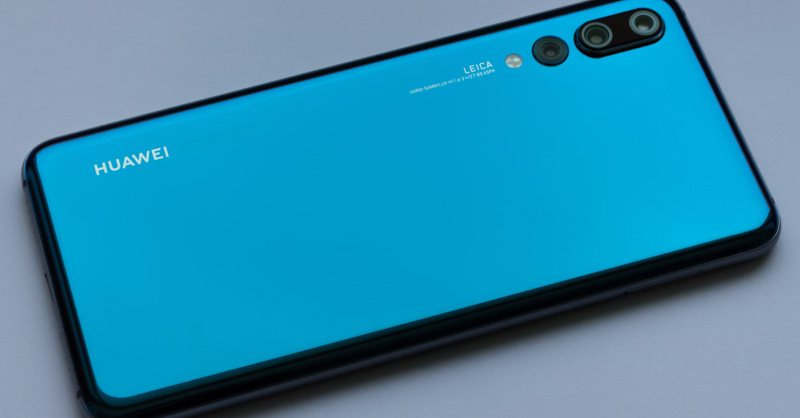 Huawei must accept a single global license for mobile-phone patents held by Unwired Planet or be blocked from using the US-based software company’s intellectual property in its commercial operations, the UK's top court ruled today.

The Supreme Court in London dismissed an appeal by the Chinese telecoms services group over a lower court ruling, which set a global rate that was “fair, reasonable and nondiscriminatory,” or Frand.

As well handing down the ruling on Unwired's suit, the Supreme Court today also gave judgment on a similar challenge brought by Huawei and its rival ZTE over patents held by Conversant Wireless.

Judge Patrick Hodge said the Supreme Court had reached a unanimous decision to dismiss the appeals in both cases.

The landmark ruling represents the first top court verdict anywhere in the world on the enforcement of wireless standard essential patents, or SEPs, on Frand terms.

It's being closely watched for pointers on how UK judges may treat future patent claims in global licensing disputes, and whether the UK will be seen as the jurisdiction of choice for litigating patent-holders seeking global Frand licenses.

In 2014, US-based mobile-software supplier Unwired took court action against Huawei for infringing its patents on 2G, 3G and 4G communication standards. The suit prompted an antitrust counterclaim from Huawei over the license terms.

In October 2018, the Court of Appeal told Huawei it would be blocked from using intellectual property belonging to US software company Unwired Planet in its commercial operations if it didn’t accept the global license terms.

While Frand terms are seen as a commercial obligation for patent-right holders — designed to promote standard-setting and regulate the use of patents for businesses and for consumers — Huawei and Unwired Planet had disagreed over the fixing of a Frand rate.

The Court of Appeal ruling gave backing to a High Court decision from April 2017.

The High Court set a single Frand rate under a global license for SEPs held by Unwired Planet, which took over intellectual property from Swedish telecoms network group Ericsson. The High Court also previously found that Huawei had breached Unwired Planet's patents in the UK.

Its ruling was the first time UK judges had issued a decision on what constitutes a Frand commitment to license SEPs — patents deemed essential to telecommunications technical standards.

The decision was important in stating that a judge in the UK can set a global Frand rate when the patent holder and licensee can't agree on one. It also gave guidance on establishing a rate and confirmed that an injunction could be issued in the UK should the licensee not pay.

Following Huawei's defeat at the High Court, it also saw its appeal to the higher Court of Appeal rejected. That prompted the company's further appeal to the Supreme Court.