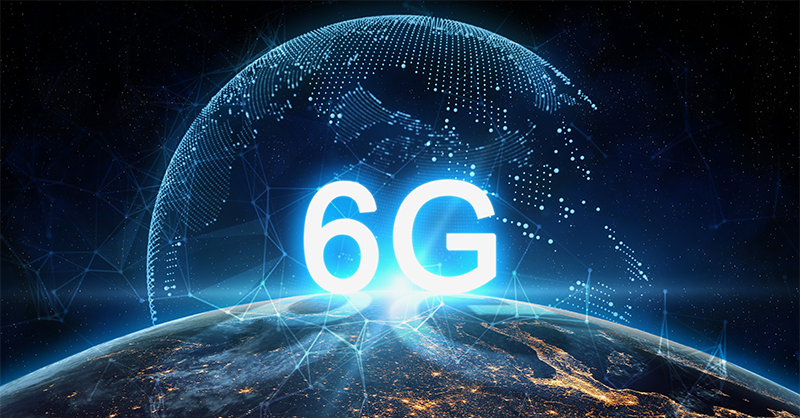 European businesses are starting to look at 6G developments, even when the rollout of 5G networks is moving at a slower pace across the bloc than expected.

Despite research and investment into the next generation mobile technology, as well as political targets, industry associations expect that by 2025, 4G will still be the leading mobile broadband technology globally.

At the heart of this is the slow uptake of 5G networks. Despite numerous efforts, European Commission data published last month show that general digitalization, including 5G, in the bloc remains uneven.

Compared to previous years, however, a bigger group of the 27 member states are now around the EU average. In addition, most countries with a lower level of digitalization five years ago are progressing faster than the rest.

The proposed Path to the Digital Decade Policy program — on which the European Parliament and the national governments reached a provisional agreement in July — sets out EU-wide targets to be reached by 2030. It ensures that all European households are covered by a Gigabit network, with all populated areas covered by 5G.

But the figures suggest that this is still far from reality.

The EU’s average assigned spectrum to be used for 5G went from 20 percent in 2020 to 56 percent in 2022. Among the countries that auctioned more than 90 percent of the spectrum were Germany, Denmark and Croatia. On the other hand, Estonia and Poland have yet to assign any.

By mid-2021, 25 governments started commercial 5G network deployments, with the highest coverage levels recorded in Italy, Denmark and the Netherlands. In most cases, this coverage was achieved by using the existing 4G spectrum rather than 5G pioneer bands, as the commission had hoped.

The GSMA, a global mobile network operators industry organization, says that even if 5G does win territory, it estimates that by 2025, 4G will still be the leading mobile broadband technology globally.

“5G is still in its early days, and the full potential of the technology is far from being realized,” a GSMA spokesperson told MLex.

“5G mmWave and 5G Advanced will significantly boost the capabilities of 5G networks both in terms of capacity and speed. But even when 6G does arrive, 5G, as well as 4G, will continue to be important technologies worldwide,” he added.

As the mobile industry invests in 5G networks, operators are also already preparing for what comes next, given the typical 10-year technology cycle for mobile networks.

The next-generation mobile technologies will offer companies and consumers faster networks, quicker downloads and greater capacity — 6G will raise the bar even higher. The main benefits will allow for more virtual and software-driven networks, the “metaverse,” a shift in interaction with technology.

On paper, telecom operators such as France’s Orange are getting ready for this. Orange has laid out its vision for future 6G use cases, including “holoportation,” or real-time holographic models and transmissions, as developed by Microsoft.

The International Telecommunication Union is also looking at the definition of the technology and its capabilities to prepare standards for the industry.

But for this to become a reality in Europe, the continent might want to look at other regions.

The Chinese government is aiming to prioritize the development of 6G, in a bid to make that a part of its wider digital strategy by 2025. And in the US, work has begun to make the next technology more energy-efficient. Korean electronics giant Samsung has said it expects 6G to be commercialized starting from 2028, with mass adoption seen from around 2030.

In 2020, the EU’s telecom ministers brought up the need for 6G policy and dedicated investment targets stemming from the EU’s long-term budget and its Covid-19 recovery fund.

As the first 6G networks are expected to be deployed within the next decade in other regions of the world, the EU risks falling further behind if it doesn't speed up its deployment, and keeps failing to meet its existing targets.