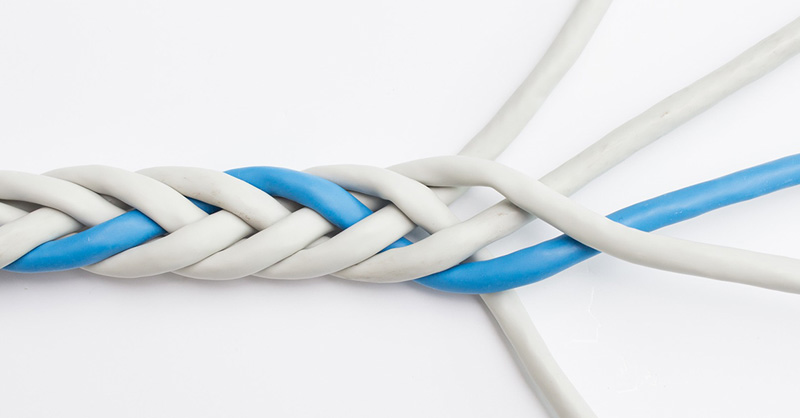 The merger between Z Holdings, which owns Yahoo Japan, and popular messaging-app LINE was conditionally approved this week, in a move that demonstrated the Japanese regulator's willingness to take a new approach to concerns that may arise in deals involving emerging digital companies.

In an unusually exhaustive review for a first-phase case, the Japan Fair Trade Commission, or JFTC, has shown that it was willing to require monitoring and other measures to address competition concerns, even though it didn’t find the likelihood of substantial competition harm from the deal.

As widely expected, a smartphone payment service that uses quick response, or QR, codes was the focus of the review, because SoftBank/Yahoo’s PayPay has the top market position with a 55 percent share, followed by other players. LINE Pay had a 5 percent share in January this year.

Smartphone-code settlements have surged in the past few years in this cash-dependent nation, and fierce competition through heavy reward campaigns has started winnowing out small operators.

Because LINE Pay had a 25 percent market share early last year before stopping its reward campaigns, the JFTC saw the potential for it to grow larger again, backed by the broad user base of the LINE messaging app, which is used by two-thirds of the population.

Given the fluid situation in the overall market for code settlements, the JFTC found it difficult to predict what the future might hold.

Also, in its review, the JFTC found that Yahoo and LINE imposed exclusive conditions on some shop owners not to adopt rival payment systems.

As a result, the companies offered to remove these exclusive clauses from their contracts, refrain from imposing such conditions for three years, and submit annual reports to the JFTC on the code-settlement situation for a period of three years. Based on these conditions, the JFTC approved the deal.

A JFTC official told reporters at a press conference on Tuesday that these conditions are not “remedies” but rather “measures,” because the JFTC didn’t find the deal likely to substantially restrain competition.

This raises an alarm for mergers, especially involving nascent digital services, although that may depend on the effectiveness of monitoring.

“The JFTC probably wanted to demonstrate its aggressive stance in this high-profile case, but it’s unclear how effective the required measures will be,” said Megumi Tahira, associate professor of economic law at Saitama University, adding that the regulator would have to specify reporting methods and contents.

During the post-merger monitoring, the JFTC may also require Z Holdings and LINE to consider remedial measures if the watchdog finds new competition concerns, a new type of requirement for combined companies, according to a JFTC official.

Antitrust experts have different views about the effectiveness of such measures, but the requirement for monitoring and a commitment to address future competition concerns could become a precedent for upcoming deals, MLex was told.

The minimum intervention and the requirement for future engagement may bode well in meeting the two conflicting expectations placed on the JFTC — to nurture domestic digital platforms in line with the Japanese government's industrial policies and the need to play the role of competition watchdog in guarding the digital markets from rising giants. These two conflicting demands have appeared in numerous reports, merger guidelines and review policies in recent years.

MLex was told that the JFTC had mobilized a team of staff members examine various aspects of the deal, such as payment apps, digital advertising, free online news services, and other issues.

“There was no competition problem in this deal after all, but the companies had to face rigorous and prolonged examination by the JFTC, which wanted to gain experience of reviewing online platform businesses,” said Kentaro Hirayama, an antitrust lawyer and an associate law professor at Kyushu University.

He and other antitrust experts said that the JFTC's access to internal documents for merger reviews, widely practiced in the US and the European Union, will become a new norm in Japan, to which companies will have to adjust.

One bright spot for the merging companies may be how the JFTC has dealt with economic analysis presented by the merging parties.

This time, the JFTC disclosed the economic analysis presented by the companies, and basically approved its conclusion after checking the results.

“The JFTC has shown a willingness to accept merging companies’ economic analysis and to confirm their results,” said Hiroaki Ishigaki, managing director and Tokyo Office head at NERA Economic Consulting.

It’s a positive step, departing from the regulator’s traditional approach to use economic analyses to confirm its own ideas drawn from the results of third-party hearings, he said.

Although a large deal of the type represented by the Yahoo-LINE merger may not land at the JFTC every day, the regulator’s 47-page report on the deal —much longer than regular reports on Phase 2 reviews, which typically run to around 10 to 20 pages — revealed some new approaches by the JFTC to the challenges posed by digital markets.