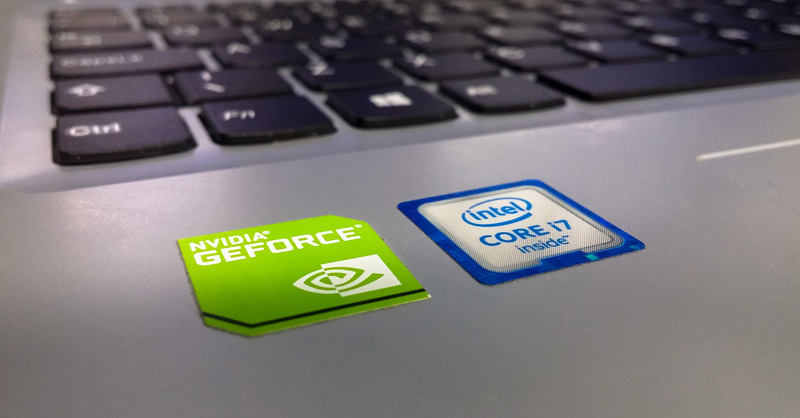 US graphics-chip maker Nvidia is facing strong initial headwinds in China over its planned acquisition of UK peer Arm. The $40 billion combination has stoked widespread concerns that it will be harmful to Chinese customers and the country's overall technological development.

Public and industry views have emerged day by day on Chinese social media to warn of the deal's negative impact after Nvidia announced the mega-buyout on Sept. 13. Some of them likened its implications to those of US chip giant Qualcomm's attempt to buy Dutch peer NXP Semiconductors in 2016 — a purchase that was abandoned following Qualcomm's inability to secure Chinese antitrust approval before the deal's deadline.

California-based Nvidia is well known for its graphics-processing units, or GPUs, for gaming and high-end computers, but its chipsets are increasingly deployed in the so-called Internet of Things sector. Arm doesn’t make chips, but designs processors that run everything from smartphones to supercomputers. It's a pure licensing company, supplying to Nvidia and the likes of Apple, Samsung and Qualcomm.

Concerns being discussed in China involve both political and antitrust considerations.

Politically, local industry players are worried about possible disruptions to Arm's supplies to China after the Cambridge-based company comes under the US company's control. They noted the White House's increasingly aggressive restrictions over high-tech exports to China, and the possibility for further limitations as relations between the world's two largest economies continue to worsen.

"This acquisition is not only unfavorable to the technology ecosystem, but also to China's technological development, because Arm will turn into a US company from a UK company," Yu Shiqi, an associate professor at the Shenzhen-based Southern University of Science and Technology's computer science and engineering department, said on his personal blog. "We are facing not the question of whether Arm will monopolize, but the terrible monopoly of Arm plus Nvidia."

Considering that an estimated 95 percent of China's advanced chip designs are based on Arm technologies, even the slightest strategic reversal by the US of Arm's supply policy would be expected to have far-reaching effects on the entire Chinese economy.

Industry players don't see immediate alternatives to Arm's blueprints, given the massive ecosystems that Arm has built with various tech platforms over the years.

"For instance, if Arm refuses to supply, then it is going to be a very difficult thing to do and a long way to go for the Android system to support another non-mainstream architecture and corresponding development tools such as RISC-V," Yang Lei, a tech-sector investor and entrepreneur, commented online about the Arm buyout. "This is the fatal problem facing every cellphone maker in China today."

Industry participants are afraid that being part of Nvidia will mean that Arm's technologies will no longer be free of US restrictions. Back in late 2019, Arm reportedly said that its v8 and v9 technologies are of UK origin and hence can continue to support Huawei-owned chipmaker HiSilicon, after the Trump administration put a bar over Huawei's access to US technologies.

On the antitrust front, the deal has raised basic questions over whether Nvidia will foreclose other Arm customers, or at least be incentivized to keep Arm's best technologies only to itself.

The takeover will require Chinese review, as Nvidia has disclosed, apart from approvals in the US, the EU and the UK. Some public opinion has even gone as far as to suggest that China's State Administration for Market Regulation, or SAMR, should block the Arm buyout. Such quick and strong public pushback hasn't been seen in other recent high-tech deals under Chinese scrutiny.

In Arm's home country of the UK, the acquisition has similarly drawn criticism from politicians and from the company's co-founder Hermann Hauser, who said it puts at risk the UK’s only remaining major technology company.

"Arm powers the smartphones of Apple, Samsung, Sony, Huawei and practically every other brand in the world and therefore can exert influence on all of them," Hauser said in an open letter to Prime Minister Boris Johnson. A sale to Nvidia would mean Arm becoming subject to the Committee on Foreign Investment in the United States, or Cfius.