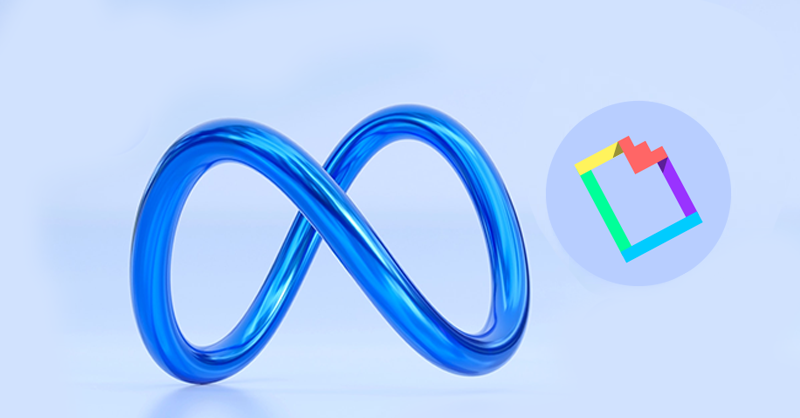 Meta Platforms’ acceptance of a UK order to unwind its Giphy deal this week puts an end to more than two years of wrangling. Beyond this, though, the decision has clarified, and in some cases corrected, problematic aspects of the UK’s merger-control regime.

There are several takeaways for merging companies from the landmark decision — the Competition and Markets Authority's first block of a tech deal — that illuminate the regulator's evolving approach.

Meta, which bought Giphy in 2020, this week got a second final order from the CMA to sell it off again to remove risks of harm to competition. Reinforcing the position it took in an original decision last year that was quashed on appeal, the regulator found that the deal would limit choice for social-media users and reduce innovation in display advertising in the UK.

Meta said it wouldn't appeal; Giphy, which provides short, animated videos typically in GIF format for use on social-media platforms, will be sold to a purchaser approved by the CMA.

A number of lessons have emerged from the saga that can be applied more widely. For example, the probe has revealed that the CMA will consider supply-side competition — competition between providers of a service — when probing digital markets. In addition, it appears that merging companies can now expect more transparent disclosure of third-party information, and more clarity over the few limits that exist to the CMA’s increasing use of freeze orders.

One of the CMA’s reasons for blocking Meta-Giphy was that the deal had removed Giphy as a potential challenger in the UK advertising market, thus preventing British businesses from benefiting from innovation.

It’s a unique approach by the regulator — recognizing that Meta and Giphy compete in the supply of advertising, even though their offerings are different.

The CMA found that before the merger Giphy was offering innovative advertising services in the US and was considering expanding to other countries, including the UK. These services allowed businesses, such as Dunkin’ Donuts and Pepsi, to promote their brands through visual images and GIFs.

“The decision to stop Giphy’s paid alignment contracts came as a surprise and disappointment to many of its advertisers and partners, with one advertiser inquiring how this decision would impact its [redacted] and another advertiser noting ‘what a big shift’ this was for Giphy,” the CMA said.

The CMA said Meta’s internal documents indicated that the decision to terminate Giphy’s paid alignment revenue stream came from Meta, as well as the decision not to acquire the Giphy revenue team as part of the merger.

What also emerged from the Meta-Giphy case is that merging parties should benefit from more transparency during their dealings with the CMA.

Meta-Giphy's partially successful challenge of the first prohibition of their deal came after the Competition Appeal Tribunal, hearing their appeal, ruled that the CMA’s approach to disclosure overly favored the confidentiality concerns of third parties.

Meta argued that in its phase II review last year, the CMA had unlawfully redacted parts of its provisional findings and final decision without proper justification, and this prevented the company from defending itself adequately.

In its judgment, the CAT said it had “considerable doubts” over whether the CMA had undertaken a necessary balancing exercise to determine what redactions should be permitted, and instead, its “principal focus seems to have been much more on protecting third-party material, generally disclosing that material where third-party consent was obtained”.

It found the approach to the provisional findings were “unlawful” and could not be justified under the Enterprise Act 2002.

This is a welcome precedent for merger companies and suggests that the CMA will have to be more transparent over disclosure to the parties in future decisions, taking a less conservative approach to the confidentiality concerns of third parties.

A third lesson from Meta-Giphy is confirmation that the CMA’s liberal use of freeze orders is here to stay.

Attempts by Meta early on in the process to quash initial enforcement orders issued by the CMA, designed to ensure that the social-media giant held the businesses separate while it conducted its review, were crushed by the CAT.

The CMA has increasingly deployed freeze orders to prevent businesses from integrating, particularly in cases that have been called in by its merger intelligence unit rather than notified. It has shown itself more than willing to fine companies — including Meta — over failures to comply.

But Meta's case was significant, not just because the company challenged the CMA’s increasing use of the tool, but because Meta was only objecting to restrictions placed on its business — independent to that of the merger — and the CMA’s refusal to grant carveouts that would relax the freeze order for specific actions in certain circumstances.

Essentially, it felt the “standard template” used to the freeze order was not fit for a business of its global nature and should have been tailored — an argument that the CMA strongly resisted at the time.

By siding with the regulator, the CAT reinforced the CMA’s use of template freeze orders and has made it clear that the onus is on merging parties to engage with the watchdog if they want certain aspects of the order relaxed.

In the round, too, the UK review of Meta-Giphy has also solidified the CMA’s reputation as a tough enforcer, even if it remains to be seen how far it might set the tone for the CMA's approach to future Big Tech deals.