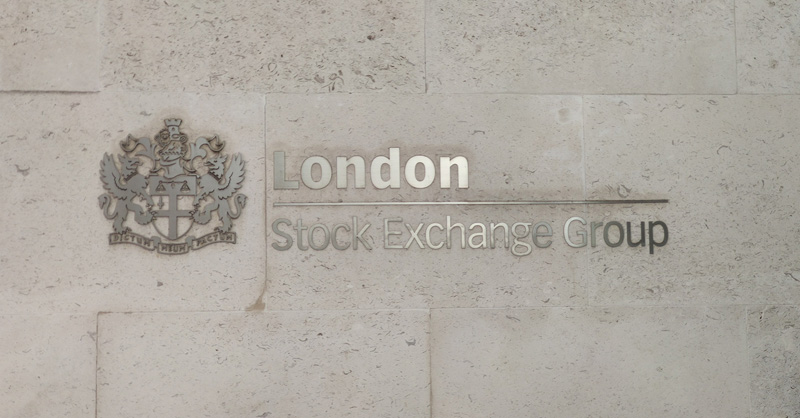 The London Stock Exchange’s planned sale of Borsa Italiana probably won’t in itself be enough to secure EU approval for its purchase of financial data powerhouse Refinitiv, suggesting that it’s waiting to see the European Commission’s formal objections before putting all its cards on the table.

LSE said that it’s in exclusive negotiations with Euronext concerning the sale of the Borsa Italiana group. But there are plenty more knotty issues that will probably have to be resolved before the EU regulator will be comfortable clearing the $27 billion Refinitiv deal.

It was no surprise to see the deal slip into an in-depth merger investigation in June: LSE has indicated from the beginning that it was braced for a phase II investigation of the complex takeover.

Selling the Borsa Italiana, which includes MTS, would presumably more than resolve the regulator’s primary “horizontal” concern — namely that combining LSE’s MTS and Refinitiv’s majority holding in TradeWeb leads to too much power in electronic trading of European government bonds. Selling MTS alone would probably be enough, but the stock exchange said it wanted to “evaluate if there are potential benefits to keeping them together”.

Yet that divestment doesn’t resolve the other issues the commission signalled, including worries about trading and clearing of over-the-counter interest-rate derivatives, and access to LSE’s data.

Resolving those concerns would likely require more convoluted solutions, such as data-access commitments on fair and reasonable terms.

In second-phase investigations, the commission generally issues a formal charge sheet, or Statement of Objections, on or around the 40th working day of the review, which in this case would fall on Oct. 6. In an SO, the commission lays out its case in detail, backed by supporting evidence.

Companies can and often do try to avoid that document being issued, because it represents a formal elevation of the commission's concerns. Avoiding an SO saves work for both the regulator and the companies.

But if LSE were trying to sidestep a charge sheet, it would likely ask for an extension now, to give itself more time to work out a package of concessions that would allay the commission’s concerns.

It hasn’t done so, which indicates that the company is instead waiting to see the commission’s formal objections before putting all its cards on the table.

The EU watchdog has until Dec. 16 to rule on the merger, though that phase II deadline could be pushed back by as many as 35 extra working days.

LSE said in August that it had struck a $27 billion deal to buy Refinitiv. The tie-up would bring together one of the world’s leading stock-exchange operators with a top financial-data provider.

The deal is also undergoing an in-depth investigation in Singapore. It has been approved unconditionally by the US Department of Justice.