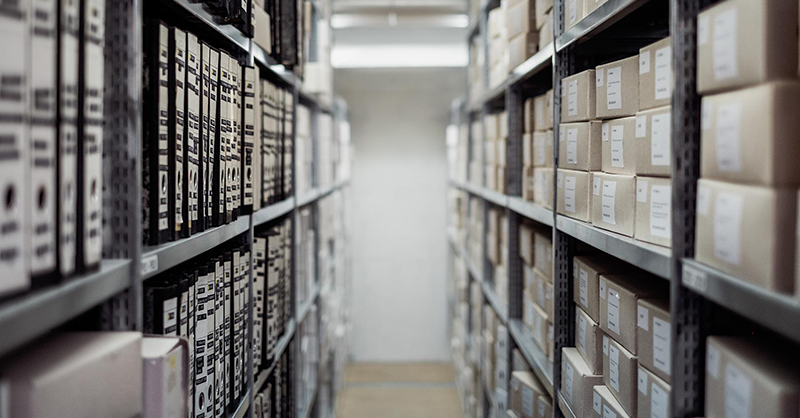 The EU review of Illumina’s $8 billion takeover of cancer-testing company Grail, on the books since June 2021, could move quickly now that the bloc’s General Court has issued its long-awaited judgment confirming that the European Commission indeed has the right to vet it.

Up until now, waiting for the judgment seemed prudent, considering that a commission defeat would have rendered any decision, and all the work leading up to it, moot.

The ball is now in Illumina’s court. The review is currently on hold because there is an outstanding request for information that the company has not fulfilled.

Once the review restarts, the commission will pick up where it left off. It’s pretty far down the line in terms of the review timeline: when the review was put on hold, the procedure had already consumed 88 of its 125 working days.

An in-depth probe takes 90 working days, but the companies have requested 20 days in extension, and submitted remedies on Jan. 27, which resulted in an additional 15-working-day extension.

Market testing those remedies, or perhaps a refined version of them, would be the next expected step — immediately after the review is restarted.

With roughly seven weeks left in the review, four of which are needed for necessary procedural requirements, the regulator has little time left to come to its decision.

A commission spokesperson said: “As regards the Phase II investigation into the Illumina-Grail case, proceedings are currently suspended and will continue as soon as the clock restarts.”

Although the commission’s position has been upheld in court, that was only on the jurisdictional issue; it’s now for the commission to complete its assessment of the concentration itself.

The deal could still be approved with conditions if the market players’ reaction to the remedy offer is favorable.