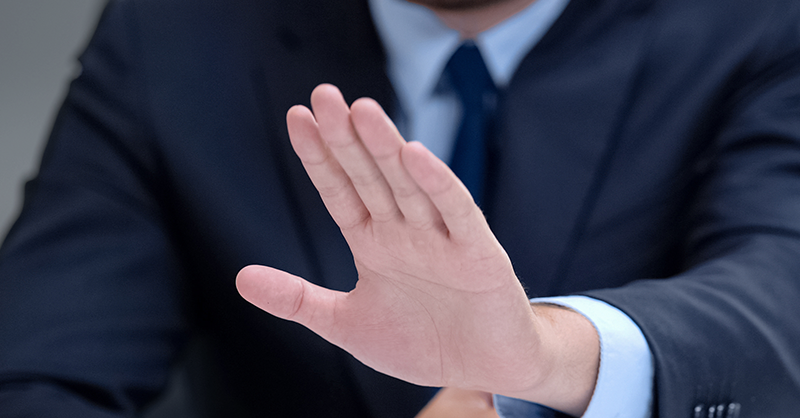 The EU’s Illumina-Grail merger review has been a procedural rollercoaster, and in today’s prohibition, the European Commission also breaks new ground substantively.

In particular, the case sees the watchdog returning to its innovation theory of harm, this time in a vertical transaction. While the commission insists it’s protecting actual competition, the threat that the merger would “stifle innovation” features prominently in its reasoning.

The $8 billion biotech acquisition has tested EU law in several ways. It’s the first time the EU enforcer has reviewed a deal over which no European enforcer had jurisdiction. Illumina then proceeded to close the deal without permission — “unheard of!” as competition chief Margrethe Vestager described the move.

As a result, the watchdog must now decide, for the first time, how to go about unwinding a merger closed in contravention of its rules. It’s also arguably the first time the commission has blocked a standalone vertical merger.

Hotly debated in the review is the extent to which there are actual or potential competitors to Grail. Illumina has insisted that there’s no one with a credible substitute to Grail’s Galleri test anywhere in its vicinity.

While they say that other companies might have or might be developing tests for single cancers or a handful of cancers, they insist that such tests, especially in the eyes of national health systems that would be paying for them, are not substitutable for a test that hits 50 cancers with one shot.

The commission, on the other hand, insists there are rivals. “In fact, the investigation showed that Grail's flagship test ‘Galleri’, while enjoying a first mover advantage, is not unique, and several players are currently developing cancer detection tests that would closely compete with Galleri in the near future absent the transaction.” The competitors mentioned include Exact Sciences, Guardant Health, Qiagen, Delfi and others, and Vestager said some tests are undergoing large-scale clinical trials.

The watchdog says it blocked the deal because it said it would have “enabled and incentivized” Illumina to foreclose its rivals, which are dependent on Illumina's technology to develop and market their own tests.

But meanwhile, innovation featured prominently in the commission’s explanation of its reasoning for the prohibition.

The regulator says there is an “innovation race to develop and commercialize early cancer-detection tests,” a market it says could be worth more than 40 billion euros annually by 2035.

“While there is still uncertainty about the exact results of this innovation race and the future shape of the market for early cancer-detection tests, protecting the current innovation competition is crucial to ensure that early cancer detection tests with different features and price points will come to the market,” the commission says.

When it comes to innovation, the cases that put this theory on the map were the agro-chemical mergers of 2017 and 2018, namely Dow’s merger with DuPont and Bayer’s merger with Monsanto.

In those cases, instead of focusing solely on concerns that these mergers might harm rivalry in specific markets for specific rival goods, Vestager's case handlers questioned whether the deal might hamper innovation "as a whole" when it comes to crop-protection products.

There are echoes of that thinking in today’s decision — but the commission is arguably taking the theory even further.

With the agro-chemical mergers, the commission was concerned that the parties themselves would halve their R&D efforts once they merged. The Dow-DuPont and Bayer-Monsanto deals were ultimately cleared, when the companies agreed to shed the global R&D operations of one of the partners. The message to dealmakers was: Be prepared to divest research and development operations if innovation is crucial and costly in your business.

But for Illumina, the watchdog is not concerned about the parties’ own incentives to innovate, but what the deal might do to third parties and their incentives.

From that perspective, it’s not surprising that nothing Illumina offered was good enough. Illumina came forward with both downstream commitments, governing how it would treat its customers, and upstream commitments — promises about how Illumina will treat competitors.

But the regulator said they were “not sufficient to prevent the harm to innovation in the area of NGS-based cancer detection tests” resulting from the deal, citing in particular their “complexity” and that they would be “easy to evade” and hard to monitor.

If the commission’s goal is to protect “innovation” — in a market that arguably doesn’t yet exist — one might wonder if there is any remedy that could have sufficed.