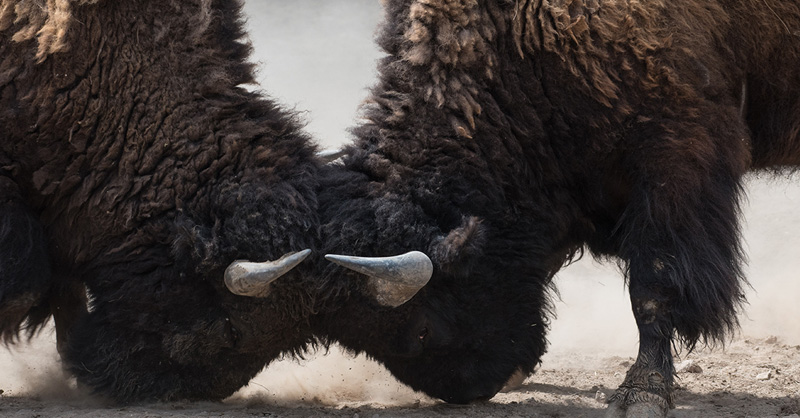 Illumina’s outrage at a recent attempt by the European Commission to capture a non-notifiable deal under recently revised referral guidelines for national watchdogs is a sign of the kind of backlash that the revision might bring the EU regulator — even if it insists it isn't mounting a power grab.

Illumina is fighting the commission’s push for jurisdiction to review the US DNA-sequencing giant's acquisition of cancer-testing startup Grail. The regulator invited national competition authorities to refer the deal to it despite the transaction not meeting EU or any national thresholds. The French authority did so, with support from some others.

While Illumina is big in Europe, Grail has no active products, let alone any EU sales that could trigger a notification in the bloc.

Although Illumina lost its preliminary challenges in the Netherlands and in France, it has shown it has the stomach for a fight, and its resistance is unlikely to stop there.

In the past year or so, EU competition chief Margrethe Vestager has expressed her "increasing unease” with what have been called “killer acquisitions” — those which involve a large company gobbling up a promising smaller player that generates little or no turnover to head off a future competitive threat.

For the EU regulator to accept that there was nothing it can do in such situations wasn't a comfortable position, especially with some national governments pressuring it to adapt merger control to be less “naïve” when it comes to globalized industries such as tech and pharmaceuticals. Other enforcers have the power to look beyond their thresholds, notably the US.

Last September, Vestager said that the commission had happened on a potential solution, one that had been hiding in plain sight — Article 22 of the EU Merger Regulation.

This provision, on the books since 1989, allows a national authority to refer any merger for review by the commission even if it isn’t big enough to meet EU thresholds, provided that it "affects trade between member states and threatens to significantly affect competition within the territory of the member state or states making the request."

The rule explicitly mentions deals where no notification is required, but until recently, the commission had a policy of discouraging national competition authorities from referring non-notifiable deals under Article 22.

But in new guidelines released on March 26, Vestager made good on her plans from last September and reversed that position to encourage and actively invite below-threshold referrals.

The commission downplayed the change, emphasizing that the rule had long been present, and French competition authority head Isabelle de Silva echoed the sentiment, saying the commission was merely going “back to its roots.”

The commission's “practical guidance” may have come on March 26, but in court documents related to the Illumina-Grail deal, it has emerged that enforcers were pursuing the new policy as far back as February.

The reaction to its first deployment shows it's not going to have an easy ride.

Opponents of the commission's move see it as an attempt to rewrite history and illegally extend EU jurisdiction in violation of companies’ legitimate expectations.

After all, when Article 22 of the merger regulation was written, it was to address the problem of EU member states that didn’t have merger-control regimes, and hence no notification requirements.

For that reason, it's colloquially known as “the Dutch clause,” since at that time the Netherlands didn't have merger control. Now, all 27 countries in the bloc do, except Luxembourg.

The EU merger regulation contains complex, precise thresholds for determining when the commission has jurisdiction over the deal. Companies say that to set these aside on the basis of a provision that had a different policy objective violates their legitimate expectations.

In addition, the rules were designed to ensure that the EU would vet big, cross-border deals, while national competition authorities handled those that fell within their purview. Sending deals to the commission that don’t even meet national thresholds turns the balance struck by the merger regulation on its head, critics say.

— Legal certainty, end of the ‘one-stop-shop’ —

Legal certainty for merging companies was also a priority for the EU when drawing up the merger rules. Companies and their advisors say that's now under threat.

Plus, the EU regime has been congratulated for its “one-stop shop” principle, that meant that where the commission has jurisdiction over a case, no national regulator could review it in parallel.

But under Article 22, concurrent reviews are allowable. If one country — even one that doesn't have jurisdiction — refers the case to Brussels, that doesn’t mean that another one with jurisdiction would have to give it up. Not only is that potentially an unnecessary duplication of efforts, it also raises the risk of divergent outcomes.

Also, EU merger control is prospective, meaning it takes place before the transaction is closed. But referrals under Article 22 are possible after a deal has been done. The commission’s communication says that it would “generally not consider a referral appropriate where more than six months has passed after the implementation of the concentration” — but it doesn’t rule it out.

The upshot is that companies — particularly those in IP, data and infrastructure — may worry that from now on, they won’t be able to rest easy until they’ve consulted at least the commission and potentially the 27 national authorities — a huge burden both for them and the administrations.

A number of EU nations contend that the commission has the power to review non-notifiable deals, notably France — which made the Illumina-Grail referral — and Belgium, the Netherlands, Iceland and Norway, which supported it, MLex understands.

Absent from the list of countries supporting a referral are, notably, Germany and Austria. They have both taken the hard route of changing their laws to address the “killer acquisitions” problem.

Dissent at varying levels and in various quarters indicates that the question is destined to end up before the EU courts in Luxembourg. And that opportunity might arise very soon, at the hands of Illumina.

For Illumina and Grail, a pragmatic solution might be found that allows them to close their deal on schedule, similar to concessions offered in the US.

But the issues arising in this first test case indicate that the commission can’t expect a smooth ride if it chooses to pursue the Article 22 route in future cases.