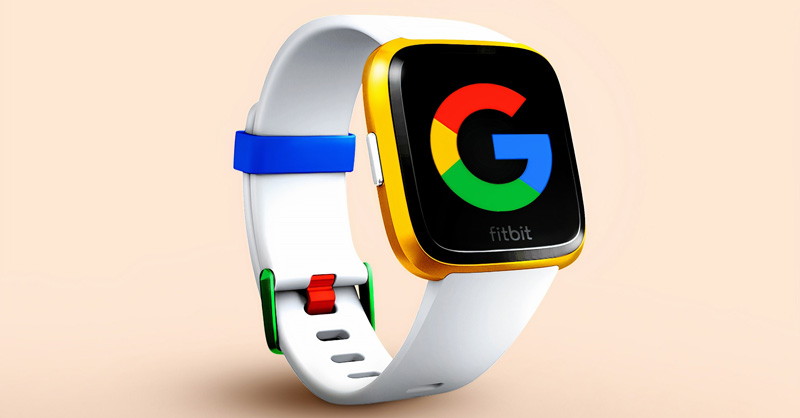 Google had a “state of play” meeting with EU merger case handlers yesterday to discuss its planned acquisition of fitness tracker company Fitbit, MLex has learned.

“State of play” meetings usually take place when the European Commission has initial misgivings about a deal’s potential impact on competition.

While the holding of such a meeting doesn’t automatically mean that the companies will have to offer remedies or the commission will start a phase II review, it's a strong indication that the commission thinks there's a problem that needs to be remedied in some way.

Google has until midnight on July 13 to offer to amend the deal by offering concessions to the EU regulator.

The EU watchdog has until July 20 to decide whether to clear the transaction or open an in-depth probe.

Google's parent Alphabet agreed to buy Fitbit for $7.35 a share in cash, valuing the company at about $2.1 billion.