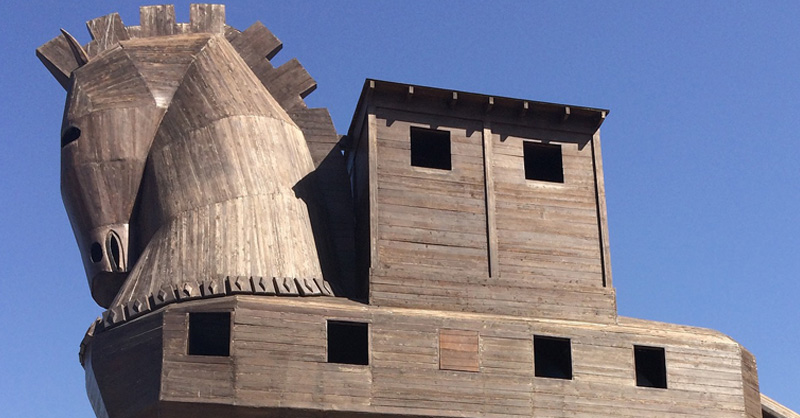 Facebook’s control of data and its track record of strategic acquisitions lie at the heart of the Australian competition regulator’s decision to probe the social-media platform’s decision to acquire visual-expression company Giphy, top official Rod Sims has told MLex.

In an interview today, the chairman of the Australian Competition & Consumer Commission, or ACCC, said that his agency’s view was that tech giants should notify the acquisition of promising, smaller online companies in advance and that Facebook’s failure to do so in this case was problematic.

“Facebook has built itself up through acquisitions, as we know, and our view is that they need scrutiny, which is why we recommended it in our platforms inquiry, that they should notify us, which they didn’t here,” Sims said, adding that the decision to probe the deal was “perfectly reasonable.”

Late yesterday, the ACCC announced that it had initiated an investigation into Facebook’s acquisition of Giphy, which was announced on May 15. Giphy is a database and a search engine for short, often-humorous looping videos known as GIFs, that can be attached to electronic messages.

Sims also said he was concerned that the data accumulated for Facebook by the GIFs could raise the risk of foreclosure, “where Facebook says we’ve got the best GIFs and we can get them on better terms than anyone else can get them, or indeed we can get them and nobody else can.”

“So, the judgement we’re forming is that these issues are worth looking at; it’s worth saying to Twitter, Snapchat, Apple, Tiktok and iManage to let us know if [they’ve] got concerns,” he said, adding that the probe will also give the ACCC a chance to discuss the deal with regulators in other jurisdictions.

“Our job is to see whether there’s competition issues here, to give the parties that might have concerns a platform for voicing those concerns, to engage with our international counterparts and to make a call to see whether that’s adequately competitive or not,” Sims said.

As a self-initiated probe into a completed deal, the ACCC is under no pressure to wrap up the probe quickly. However, Sims warned against comparing this review with the regulator’s investigation into the acquisition of a 19.9 percent stake in Alliance Aviation by rival Qantas, which has lasted over a year.

“I think we’ll try to get somewhere fairly soon,” Sims said. “It’s a different circumstance to Qantas-Alliance. This is where they have bought the whole company and we can form a view on whether it’s worth opposing the deal.”

As for whether any adverse finding may be impossible to enforce, given that the global acquisition has already been completed, Sims says he will worry about that problem if and when he gets to it.

“If we were to come up with concerns — and we’re a long way away from forming a view on that — then I still think there’s a point to say that we’ve got concerns here, and to try to do something about it,” he said. “But that’s really tomorrow’s problem.”