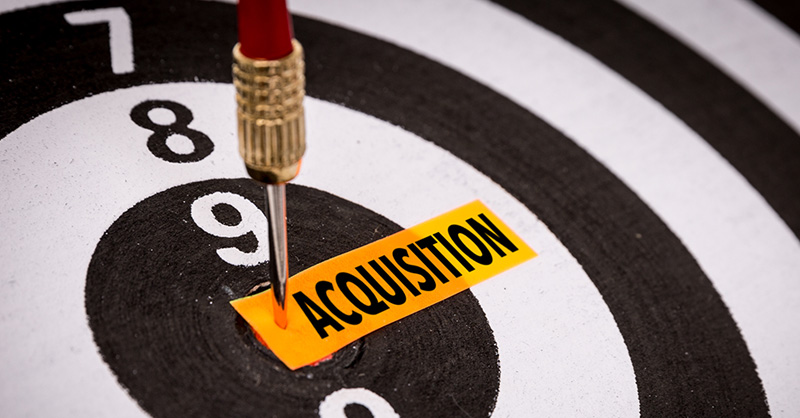 Facebook's purchase of the animated image company Giphy is sparking feedback to the US Federal Trade Commission, MLex has learned.

The completed deal was announced last month. It did not trigger a mandatory merger review in the US, but the FTC is hearing third party concerns about the deal, it is understood.

The news follows announcements yesterday from the UK's Competition and Markets Authority and the Australian Competition and Consumer Commission earlier this week that both agencies are investigating the deal.

The CMA implemented a freeze order blocking the companies from integrating.

Giphy is a database and a search engine for short, looping videos that can be attached to electronic messages, known as GIFs. In statement announcing the deal, Facebook said it plans to integrate the service into Instagram.

There are no obvious overlaps between the companies, as Facebook doesn’t already offer a similar service. However, the deal comes amid intense regulatory scrutiny of large Internet platforms over competition, privacy and speech concerns.

Among the issues voiced to the FTC are the possibility that Facebook would cut off access to Giphy for third parties. In announcing the deal, Facebook said it won't do this.

That mirrors concerns raised about Facebook's 2013 purchase of Onavo, a virtual private network app that helped users monitor bandwidth usage. The app also enabled Facebook to monitor rivals and pick acquisition targets. Facebook's use of Onavo — which it shut down in 2019 — is under scrutiny by the FTC in a separate antitrust probe.

And since Giphy is essentially a search engine for GIFs, concerns were also raised about Facebook's ability to gather data from searches on competing platforms.

Facebook, along with Google, Amazon and Apple are the subject of antitrust probes in the US and abroad. Both the FTC and the Department of Justice's antitrust division are investigating Facebook. A coordinated effort by nearly every state attorney general's office in the country is also targeting the company. And Congress is conducting its own probe of digital markets with a view toward passing new legislation.

Pertinent to the Giphy deal is a separate FTC study of non-reportable acquisitions by Facebook, Google, Amazon, Apple and Microsoft. While not an investigation, the study is being done under Section 6(b) of the FTC Act, which allows the agency to conduct broad market reviews.

The study is seeking information on all deals done by the five companies over the past 10 years that were not required to be reported to the government under federal antitrust law. FTC Chairman Joseph Simons did, though, leave the door open to potential enforcement actions if it found anticompetitive conduct via the study.

The FTC is understood to be discussing the Giphy deal separately from the 6(b) study.

A Facebook spokesperson did not respond for comment on the FTC's involvement. However in response to the UK inquiry the company said "We are prepared to show regulators that this acquisition is positive for consumers, developers and content creators alike."

In announcing the deal, Facebook said it bought Giphy for the GIFs. Fifty percent of Giphy traffic comes through Facebook, with a quarter coming via Instagram alone. Facebook said the deal will benefit the "creator and artist community," and the company said it will not cut off access to third parties.

However, Rod Sims, the head of the Australian Competition and Consumer Commission, told MLex this week he is concerned about Facebook’s control of data and its track record of strategic acquisitions.

Mozilla, operator of the Firefox browser, also voiced similar concerns last month in a blog post. “User data previously collected by Giphy — such as the terms used to look for images — may at some point in the future be collected by Facebook, and potentially integrated with other services, the same fact pattern as with WhatsApp."

Giphy, though, is not the only source of GIFs. In 2018 its rival Tenor was bought by Google.