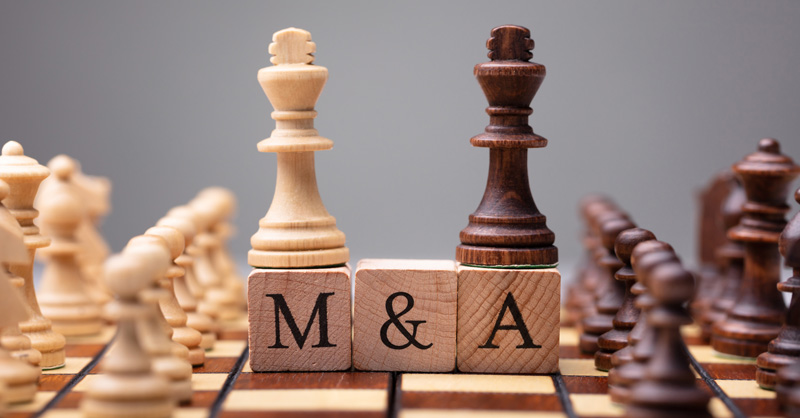 EU merger control is unlikely to become less burdensome for companies in complex cases despite their complaints, the European Commission’s top merger official has said.

Speaking in a webinar* today, Guillaume Loriot said the commission is considering streamlining the merger control process for unproblematic deals, but isn’t likely to ease the demands on companies for non-simplified cases.

“Obviously we are aiming to simplify our procedures when we can, but simplification does not mean relaxation. We cannot escape the fact that we are reviewing increasingly complex cases under very strict scrutiny of the courts,” he said.

“For complex transactions, where competition concerns are likely, we are held to a very high standard … our decisions for non-simplified cases require robust analysis, extensive evidence, and a thorough investigative process,” Loriot said.

He referred to a court defeat last year that saw the commission’s veto of the CK Hutchison-O2 merger overturned.

He also touched upon a recent change to EU policy, allowing the commission to accept referrals from national authorities of mergers that don’t meet the normal thresholds, known as Article 22 referrals.

This is part of a strategy “to make our enforcement efficient and targeted on what really matters,” he said.

While avoiding imposing unnecessary burdens on unproblematic deals, the commission must make “no compromise on ensuring that there is no enforcement gap with regard to cases that deserve a review and that could otherwise escape such effective control of concentration,” he said.