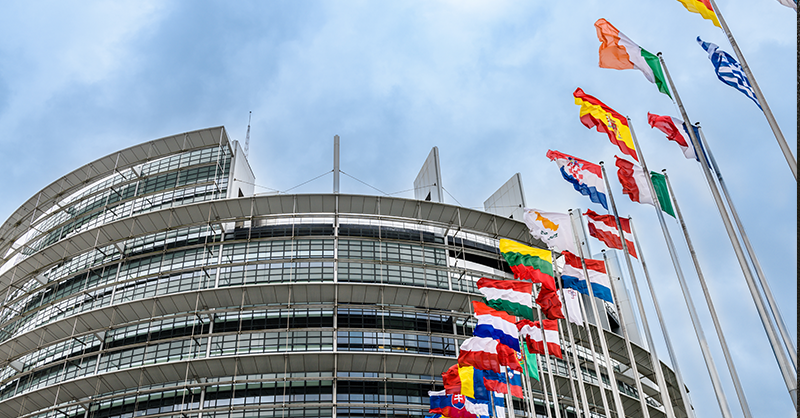 The hybrid nature of the EU’s recently approved foreign subsidies instrument will test the ability of the European Commission to harmonize the work of its different departments and avoid fragmented assessments.

Designing proper coordination mechanisms could be key to enforcing the bloc’s new tool to control distortive non-EU subsidies, as the commission weighs the idea of assigning the scrutiny of mergers to the competition team and public procurement procedures to the internal market department, MLex understands.

This could prove useful in some aspects — there are obvious synergies in asking merger officials to weigh in on the subsidies aspect of the those deals — but also poses questions on how the regulator will ensure consistent criteria across departments with very different backgrounds. They may differ, for example, on their appetite to protect EU companies or their view of remedies.

EU lawmakers, national governments and the commission agreed on a final text for the tool on June 30, after less than two months of negotiations. The law could start applying around the middle of 2023 and companies will have three extra months before having to comply with the merger and tender notification procedures.

The commission estimated it would need 145 new officials to enforce the law, a striking figure at first, which becomes understandable after analyzing all the tasks regulators will have to carry out to uncover distortive foreign subsidies.

On top of that, legislators shortened the time for probes into public procurement procedures and added more types of notifiable financial contributions in the final negotiations, a move that will certainly increase the workload for enforcers.

Still, it is a big team for a big task; so how to coordinate it effectively?

Leaving the enforcement in the hands of one department — for example the competition team, given its state aid experience — with input from other officials, could be an option.

Another one could be the creation of a joint taskforce with officials from different backgrounds, something that the commission is already setting up for the upcoming Digital Markets Act.

But another idea gaining traction is to split the two main procedures from each other by assigning the scrutiny of mergers to the competition department and the scrutiny of public tenders to the internal market team, known as DG Grow.

For concentrations, one company could need to notify the same deal twice: once for a review under the foreign subsidies instrument, and again under the EU’s merger regulation.

If the commission’s competition team takes care of both probes in parallel, it could align its cases more efficiently, although it won't benefit from information exchanges between both files, as the notifiable facts in both procedures differ significantly.

That would leave tender scrutiny for the internal market department, which already has experience in public procurement legislation.

But this architecture could raise questions around the uniform application of the regulation. Notification thresholds, investigation deadlines, pre-notification requests or simplified probes are just some of the differences between tender and merger reviews.

Still, the substantive assessment for both cases is very similar. The non-EU financial contributions that firms will have to notify — grants, loans, tax breaks, etc. — don’t vary depending on whether they are for a tender or merger review.

The same goes for some of the categories of subsidies “likely to distort the internal market,” and the redressive measures and commitments that the regulator can impose to alleviate its concerns.

Splitting the task assignment into two departments risks creating divergence on the enforcement.

Having consistent criteria across all the areas involved is of great importance since companies affected can challenge the regulator’s decisions at the EU courts, potentially pointing to inconsistencies in the law’s enforcement.

No matter the structure the commission finally chooses for its anti-subsidy tool, it needs to ensure that it is running a tight ship.

As long as that is guaranteed, the shape of internal organization charts is not that significant.