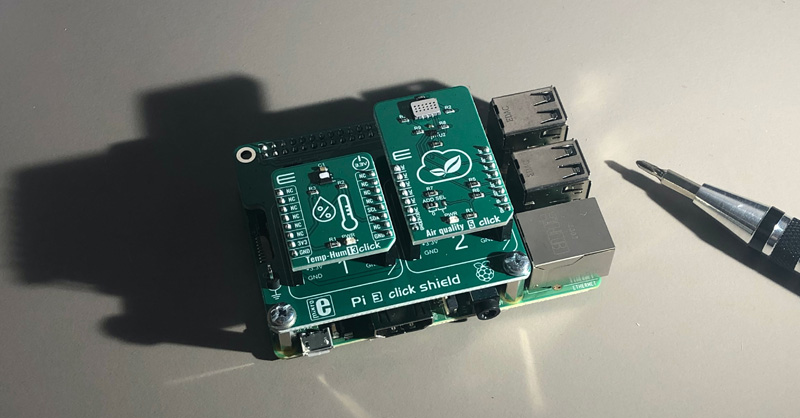 Chip dealmakers from the US and elsewhere are likely to be bracing for new challenges in their global buying spree, as Beijing expands a decade-old scheme that empowers it to scrutinize or even oppose a wider scope of foreign investment on national security grounds.

China's top regulators — the National Development and Reform Commission, or NDRC, and the Ministry of Commerce, or Mofcom — together published the Measures for Security Review of Foreign Investment in December, revamping an older version of the system comparable to the CFIUS review in the US. Similar to the 2011 rules, the measures allow regulators to reject a deal if they identify any threat to the country's security, unless such a risk can be mitigated by remedies.

What's different, however, is that the review has started to cover a wider scope of transactions from Jan. 18, capturing all direct and indirect foreign investment within key sectors in China, regardless of whether it concerns a foreign-invested enterprise or domestic enterprise. In short, a foreign-to-foreign transaction may trigger a security review, if the target has a subsidiary in China.

Figuring out whether the new hurdle applies to their investment will therefore be crucial to chipmakers such as Nvidia, which is pushing forward a contentious deal to buy British counterpart Arm. The smaller peer operates a joint venture in China.

What stands out in the rules is that the concept "national security" remains undefined. The lack of guidance undoubtedly presents challenges to businesses seeking to assess the regulatory risks facing their planned investment. China doesn't publish security-review decisions, making it impossible for outsiders to refer to past verdicts for an insight into Beijing's thinking.

Also, while the review generally lasts no longer than 90 working days, the mechanism nevertheless poses timing uncertainty in the early part of the procedure because case handlers have full discretion on whether a filing is sufficient for it to kick off an initial review. At what point they would be satisfied with the submissions is the big question.

In addition, the rules have put in place a stop-the-clock system where investigators will suspend a review temporarily when parties are asked to provide supplementary documents — a mechanism that could prolong the process.

Dealmakers are therefore advised to account for the additional time that might be incurred by the revised regime, apart from incorporating related terms in their agreements to minimize the regulatory risks.

Dealmakers have to voluntarily notify a deal prior to an investment, if it concerns military assets. The rules also apply to situations where a foreign investor is acquiring control of a target company involved in "critical technologies" or "important" areas such as infrastructure, agricultural products, energy and resources, equipment manufacturing, financial services, as well as cultural products and services.

Only when the working office — comprising NDRC and Mofcom officials — considers a filing ready, will they decide within 15 working days whether the investment needs to be assessed. The measures have specified the documents needed for a filing, such as an explanation of the deal's impact to national security, but those requirements remain to be tested.

If a deal is placed under a formal review, then the office will decide within 30 working days to either clear it unconditionally or initiate an in-depth analysis. Under the extended period, the office will spend 60 working days or more gauging whether the investment warrants concessions, or a prohibition order, if not a go-ahead.

With more investments now caught by the new rules, how efficiently the working office will be able to clear the caseload is also worth noting. In an indication of the huge influx of capital, foreign direct investment into China rose 4.5 percent from 2019 to a record high of US$144.4 billion last year, according to Mofcom data released last month.

Prone to geopolitical risks, global semiconductor dealmakers face the burning question of whether their deals fall into the categories of "critical technologies" or "important infrastructure.”

Again, the rules leave significant room for discretion on the part of Chinese enforcers. What officials mean by "critical" and "important" remain unknown, a gap apparently left unfilled so that definitions may shift from time-to-time in line with Beijing's economic and even political agendas.

Given the ambiguity, Chinese attorneys are consistent in their view that buyers of chip assets would need to directly consult the working office on a case-by-case basis.

US chipmaking-tool giant Applied Materials, for instance, has said in recent SEC disclosures that its business has been "identified by the US Department of Homeland Security as part of the critical infrastructure sector that the federal government deems essential to ensure the continuity of functions critical to public health and safety, as well as economic and national security."

In a reflection of China's caution toward Applied Materials, the country's antitrust regulator has yet to clear the industry giant's $3.5 billion plan to buy out Japanese rival Kokusai. It has already been 19 months since the takeover was announced in July 2019.

China has stressed that its security regime is moving along with the international trend, pointing to similar regulations in the US, EU, Australia, Germany, Japan and the UK.

Despite Beijing's assurances that the latest overhaul doesn't amount to protectionism, actions in the antitrust space bring to mind how regulatory tools could be politicized amid tensions between China and other countries.

Most prominently, the State Administration for Market Regulation opted not to issue a decision over US chipmaker Qualcomm's scrapped takeover of Dutch peer NXP Semiconductors before its termination date, leading to the deal's collapse at the height of the China-US trade war in mid-2018.

In recent years, Chinese buyers have faced higher bars to buy assets overseas, particularly in the US and Australia, as governments grow wary that the investments are for strategic objectives rather than commercial purposes. It is, therefore, no surprise for Beijing to sharpen its own national-security weapons, giving foreign peers similar treatment when needed.