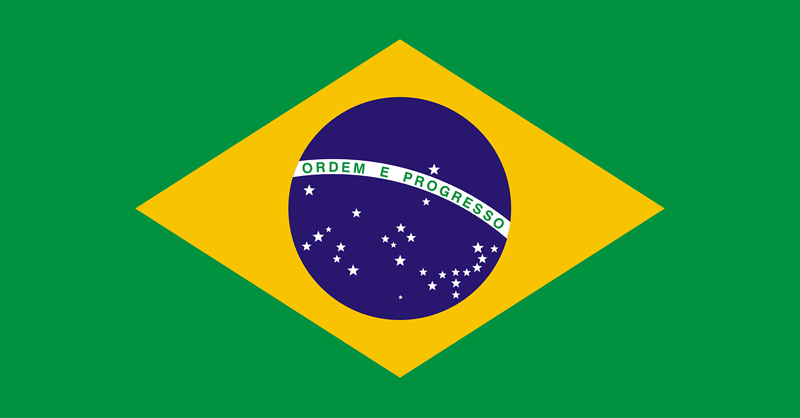 Recent nominations for the presidency and superintendence of the Brazilian competition authority mean the agency's policy management will be preserved. Alexandre Cordeiro, the agency superintendent, and Alexandre Barreto, former agency president, will be swapping jobs when their nomination processes finish and they can take office.

Cordeiro's nomination as president was approved by the full Senate July 7, but his nomination still needs to be published in the country's Official Journal before he can take office.

Barreto's process isn't as far along as Cordeiro's. He's been appointed by Brazil President Jair Bolsonaro but will still be interviewed by senators who must approve his appointment. After that, Barreto's nomination must be published in the country's Official Journal before he can take office as superintendent. The Senate hearing hasn't been scheduled.

During his time as president of the Administrative Council for Economic Defense, or CADE, Barreto voted on many cases, usually following a majority of the Tribunal. In his votes, he frequently spoke about the importance of preventing legal uncertainty. For instance, he repeatedly voted against changing the agency's traditional method of calculating cartel fines — a recurring debate at the Tribunal — and the way the agency penalizes company employees.

He also objected to sharing confidential CADE documents on leniency and settlement agreements with cartel victims for damages purposes, based on concerns about preserving CADE's leniency program.

Barreto signed many cooperation accords with government bodies during his presidency, including an agreement with the Central Bank of Brazil that put an end to a longstanding dispute over which agency was entitled to investigate conduct cases and merger reviews in the financial sector.

As the head of the Superintendence, Barreto would have to get used to taking case work – something he didn't have to do when he was the agency president. On the other hand, his organizational skills would ensure that the Superintendence team continues to respect case deadlines and avoids unnecessarily intensifying the investigation of simple cases, specifically fast-track merger reviews.

If approved by the Senate, Barreto would have a two-year term as CADE Superintendent.

During his time with CADE, Cordeiro formed strategic alliances that would help him preside over the agency. He's understood to have a good relationship with Barreto and CADE's unit chiefs, including Guilherme Resende, the head of the agency`s economics department. With his policies aligned with the heads of the agency departments, it will be much easier for Cordeiro to run the agency.

But it might not be as easy for Cordeiro to handle CADE councilors at the Tribunal. The agency's fragmented Tribunal with diverging opinions on several matters would test his diplomatic profile and ability to form alliances.

In a recently formed majority, most Tribunal councilors voted for calculating cartel fines based on how much companies gained from a cartel, a theory Cordeiro — known for having a more conservative approach — objected to when he was a councilor in 2017. The recent Tribunal majority is formed by Sergio Costa Ravagnani, Paula Farani Azevedo Silveira, Lenisa Rodrigues Prado and Luis Henrique Bertolino Braido.

CADE's traditional method of calculating fines is based on a percentage of the companies’ revenue from the year before the probe began.

In 2020, Cordeiro publicly said fines based on the “advantage gained” generates legal uncertainty, and therefore reduces enforcement and deterrent effect. "This discussion was brought to CADE several times and we know the problems that [this type of calculation] brings,” including the fact that there is no standard formula, he said.

In general, the antitrust community welcomed Barreto and Cordeiro’s nominations because they're already known in the market and have background in the field.

Cordeiro would have a four-year term as CADE President.

Gustavo Augusto Freitas de Lima, a deputy chief of economic policy for Brazil’s Presidency, has also been appointed to replace Mauricio Oscar Bandeira Maia as councilor in the agency's Tribunal.

Lima worked with councilor Sergio Costa Ravagnani when he was the deputy chief of economic policy.

Lima must also move through the same nomination process as Barreto before he can take office, including being interviewed by the Senate. If approved, he would have a four-year term as agency councilor.

Besides Lima having worked with councilor Ravagnani in the past, it's unknown whether they share similar views on antitrust matters, especially involving cartel fine calculations and penalties for natural persons.

An important position as head of CADE`s legal team, known as ProCADE, will be vacant in October when Walter de Agra Júnior`s term will end. ProCADE is responsible for representing CADE in court cases and for monitoring compliance with settlement agreements in both conduct and merger cases.