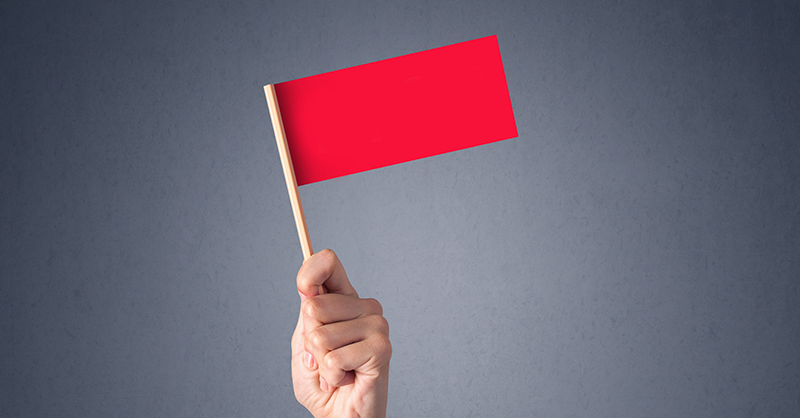 In a letter to the European Commission, they describe Broadcom as a particularly aggressive supplier and worry that it will exploit VMware's market might in virtualization to squeeze customers, MLex understands.

That could hurt many European companies, large and small, as well as public administrations, the CIOs warn via national trade associations. The deal, announced on May 26, should only be approved subject to strict conditions or vetoed outright, they argue.

Broadcom makes semiconductors, and VMware makes software that allows customers with data centers to move their data around without being tied to a particular platform — either theirs or that of one of the cloud providers.

In their letter, the CIOs warn that Broadcom's promises to quickly increase VMware's profitability can only be done by raising prices and reducing customer care.

Broadcom's prior acquisitions of CA Technologies in 2018 and Symantec in 2019 are said to be examples of it pursuing a similarly aggressive strategy.

The signatories include associations from France, Belgium, the Netherlands and Germany, MLex understands.