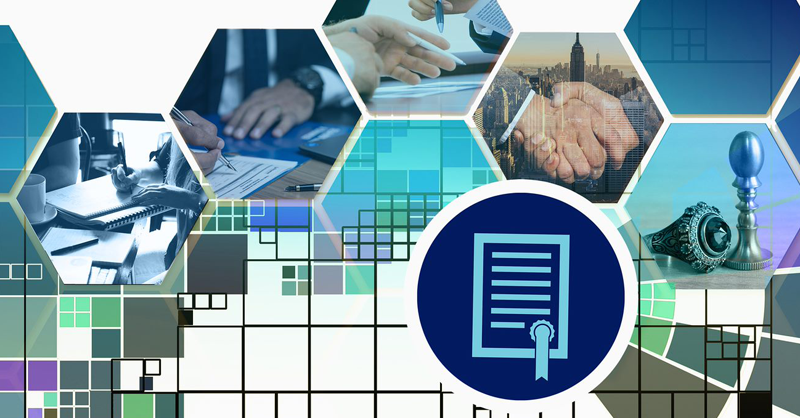 Aon’s decision to walk away from its proposed merger with Willis Towers Watson this morning was a victory for the US Department of Justice and Attorney General Merrick Garland, who filed suit to block the deal over concerns it would lessen competition for insurance broking services.

Aon's decision was also a victory for antitrust enforcement in the tradition of recent decades. After a great deal of discussion of new theories of harm and the progressive antitrust agenda, today’s win went to the antitrust establishment, as the deal was scuttled using a conventional interpretation of a law dating back to the early part of the last century — an interpretation that has been publicly disparaged by the US president.

With the Aon deal, though, there were no boundary-stretching claims and no effort to establish precedents. The government’s case was sound, and in the face of ordinary investigative and case-building techniques, the companies folded.

The case was one of the most significant since the antitrust division reviewed — and unsuccessfully sued in 2017 to stop — AT&T's acquisition of Time Warner.

The DOJ’s complaint to block Aon’s $30 billion merger with Willis was filed June 16 in the US District Court for the District of Columbia. The agency argued that the merger was “likely to substantially lessen competition” in violation of Section 7 of the Clayton Act — the most common charge in such situations.

The government made an ordinary claim of harm, arguing that two of the three biggest insurance brokers in the world were planning to merge, creating competition concerns in five US product markets.

Market shares in all five markets, the government said, would have ranged from 40 percent to 95 percent post-merger, and the combination would have given the companies a post-transaction Herfindahl-Hirschman Index greater than 2,500 in each market, suggesting excessive concentration.

The government supported its claims with what are often referred to as “bad docs” — internal emails that suggest a company’s executives are aware that the deal is anticompetitive. In one such document, Aon’s chief broking officer explained to his staff that the merger would eliminate competition by remaking the Big Three insurance brokers into a Big Two.

“[W]e have more leverage than we think we do and will have even more when (the) Willis deal is closed … we operate in an oligopoly which not everyone understands.”

The antitrust division's staff attorneys, under the guidance of Garland and Acting Assistant Attorney General Richard Powers, filed a fairly vanilla complaint of a type that has been seen time and again over the years.

“We disagree with the U.S. Department of Justice's action, which reflects a lack of understanding of our business, the clients we serve and the marketplaces in which we operate,” the companies said in a statement.

In the end, Aon found it wiser to pay Willis Towers Watson a $1 billion termination fee and walk away, rather than face a federal judge on the merits.