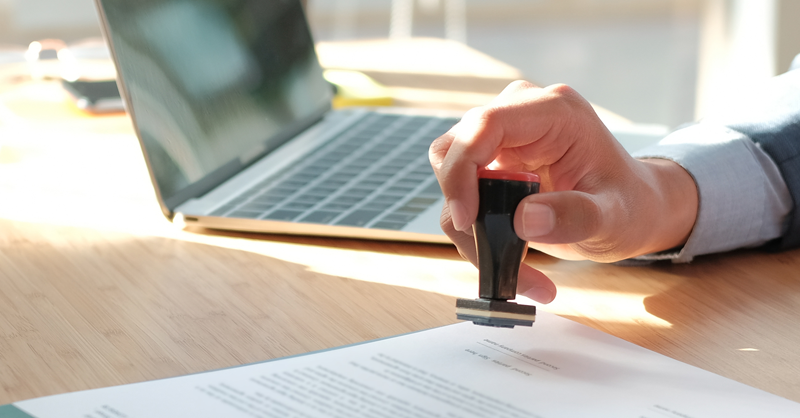 In today’s climate of heightened scrutiny of transactions led by the big tech companies, not least Microsoft’s planned purchase of Activision Blizzard, one might have expected Amazon to have a bit more trouble convincing the European Commission that its $8.5 billion deal raised no concerns.

Amazon has a successful video-streaming service, Prime Video, with millions of EU subscribers and a catalog of more than 24,000 movies and 2,100 shows, some of which it co-produces.

MGM is an American entertainment company, headquartered in California. It makes and distributes television programs like The Handmaid’s Tale, and movies, among which are the iconic Rocky and James Bond films.

Amazon said from the outset that “the real financial value behind this deal is the treasure trove of IP in the deep catalog that [Amazon] plans to reimagine and develop together with MGM’s talented team”.

That sounds a lot like Microsoft when it announced its $68.7 billion Activision Blizzard takeover in January. It touted its target’s “extraordinary” stable of gaming franchises including Warcraft, Diablo, Overwatch, Call of Duty and Candy Crush.

Competition regulators’ primary concern in most vertical deals is foreclosure, where the buyer might refuse to sell the acquired company’s products to the buyer’s competitors. So Amazon might withhold MGM movies from Netflix, or Microsoft deny Activision games to Sony’s PlayStation.

That didn’t faze the EU watchdog in the Amazon deal, mainly because it didn’t consider MGM’s content to be “must-have” and found there was “a wide variety of alternative content” available.

That sentiment was shared by Australian competition authorities when they cleared the deal in December. “While some market participants raised concerns about Amazon’s acquisition of a large AV content producer, such as MGM, our investigation found that exhibitors do not rely heavily on MGM content to attract customers,” ACCC Commissioner Stephen Ridgeway said.

Microsoft already took steps to sideline the foreclosure objection to its Activision Blizzard deal, announcing last month that it would make additional Activision games available to Sony and, in the future, potentially to Nintendo.

“We have committed to Sony that we will also make [popular Activision Blizzard titles] available on PlayStation beyond the existing agreement and into the future so that Sony fans can continue to enjoy the games they love,” a blog post announcing the Microsoft policy changes said.

Microsoft will be hoping that will do the trick for the regulators. While each case is assessed on the basis of its own facts, the commission’s approval of the Amazon acquisition bodes well for Microsoft — in the EU, at least.