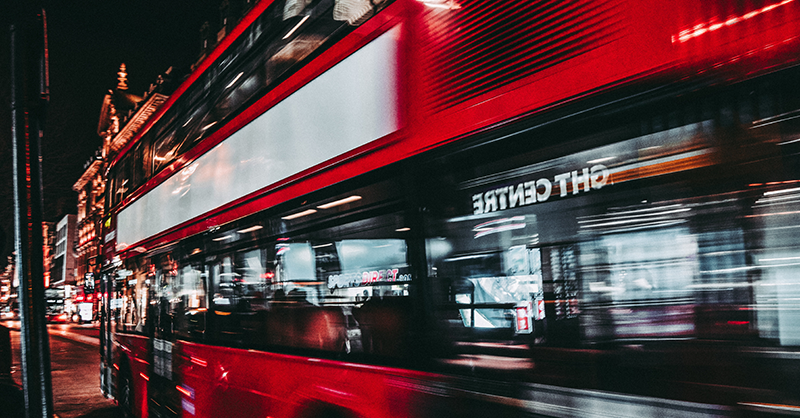 The increasingly political debate over insurance capital cuts in the UK post-Brexit is set to become a top-agenda item when the new prime minister takes over.

Despite the government pledging that reform of the EU’s Solvency II legislation in the UK would represent a “Brexit dividend” by removing parts of the rules that don’t work for the City of London, insurers have said that existing proposals offer no such benefit.

In fact, some insurers will have to hold more capital under the UK government’s April proposals, the sector’s main association said in July. That goes against ministers’ bids to free up more capital for insurers to invest in long-term assets, including sustainable products, which aren't allowed under existing provisions in the Solvency II legislation inherited from the EU after Brexit.

Even though the topic is technical, it’s reached the highest office in the UK. Before submitting his resignation, outgoing Prime Minister Boris Johnson was becoming irked with regulators over excessively cautious behavior. The two candidates vying to replace him — Rishi Sunak and Liz Truss — have both cited Solvency II as an example of where the government needs to go further to prove the benefits of Brexit.

As the UK suffers a cost-of-living crisis, canceled flights and days-long queues to leave the port of Dover to continental Europe, any proof of a Brexit dividend will be welcome news for a future leader.

Whoever is confirmed as head of the UK Conservative party in September will have an entire sector knocking at their door, urging them to rethink the proposals that the industry argues will do more harm than good.

Under Truss, the industry might not have much persuading to do. In a debate between the two candidates on July 25, Truss said she would "realize post-Brexit opportunities" by changing Solvency II and markets rules. "I would get on with it because I'm prepared to challenge the orthodoxy," she said.

Truss is the current favorite to win the leadership contest. If she backs the sector's arguments — or if Sunak does, should he win — she will have to contend with an increasingly unimpressed regulator.

The Prudential Regulation Authority has made its position clear: it supports a reduction in capital requirements for insurers and an overhaul of Solvency II, which it also believes does not work for UK insurers.

But where some provisions in the legislation — namely the risk margin and aspects of the matching adjustment — will be dialed back, there is no "free lunch." Some parts of the rules identified as too weak will need to be tightened, according to PRA chief executive Sam Woods.

The Association of British Insurers has said it welcomes reform to the risk margin and proposals to broaden the eligibility of liabilities and assets that can benefit from the matching adjustment. But it argues that changes to how the matching adjustment is calculated — known as the “fundamental spread” — will result in adverse consequences that will “more than offset” any positive benefits.

The UK finance ministry's proposals, in fact, offer a "material Brexit penalty," the ABI said in its response to the consultation. "From a long-term investor's perspective, the overall package is significantly less favorable than the EU version of Solvency II," the association wrote. "The package in the UK will leave annuity firms worse off than if the UK were a member of the EU or even a 'rule-taker'."

The 10 to 15 percent capital reduction announced by the government as it set out its reforms to Solvency II in April will not be achieved, the ABI said, which commissioned advisory company WTW to undertake an analysis of the government's proposals. Many insurers would not see that double-digit percentage reduction, and specialist annuity firms would conversely have to raise more capital, WTW said.

In other words, the opportunity brought about by Brexit to make Solvency II work better for UK firms has ended up with insurers wanting to stick with the bloc’s legislation.

At issue now is the fundamental spread used to calculate the matching adjustment, which is a mechanism that allows insurers to recognize upfront as capital part of as-yet-unearned future cashflows. The government has proposed amending it, which the PRA says is necessary as the existing design makes insufficient allowance for uncertainty and the difference in riskiness between assets.

The regulator is concerned that the EU rules overestimate which future returns can be assumed to be free of risk and therefore recognized upfront as capital, ultimately risking the safety and soundness of policyholder protection. The ABI disagrees, arguing the existing mechanism is “fit for purpose.”

The WTW report offers a similar conclusion: “There is no compelling evidence to suggest that the protection being afforded to existing policyholders via the solvency regime is inappropriate.”

The data provided by the ABI and WTW in response to the government will likely now be pored over by finance ministry officials and regulators, to consider whether proposals have gone too far, or whether — as the PRA says — Solvency II changes are not a one-way street, and insurers won’t like all that’s on the table.

Either way, the debate is sure to be at the top of the regulatory to-do list as the new prime minister takes office after the summer.