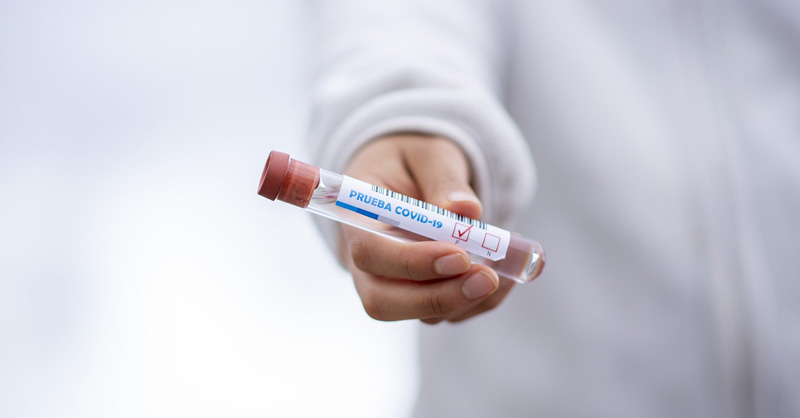 Insurers could face a defeat on a key legal ruling on whether policyholders were restricted in accessing their place of business during the height of the UK’s Covid-19 outbreak, as the mood music in a widely anticipated appeal this week swung notably towards policyholders.

If judges in the UK's highest court annul a lower court ruling from September, insurers could see themselves on the hook for more business interruption payouts.

The prospect emerged as part of a widely watched hearing over four days this week in the UK Supreme Court, following an appeal by six insurers and the Financial Conduct Authority of certain aspects of a High Court judgment on whether insurers’ business interruption policies were triggered by the government ordering businesses to close.

Five Supreme Court judges are tasked with deciding whether businesses were in fact prevented from accessing, or were unable to use their premises, when the UK government ordered the country into lockdown in March this year to stop the spread of the coronavirus.

It’s one of the main issues on which policyholders lost the first time around. But they may have reason for hope after some of the judges seemed decidedly skeptical of insurers’ reasoning this week, with one commenting that a particular argument was “totally unreasonable.”

The denial-of-access clauses are important, as they are one of the elements of business interruption policies that needs to be triggered to meet the bar for cover.

Insurers declared victory in the High Court's September ruling on the relevant clauses, after the two judges in that case generally decided that there was no legal prevention for policyholders to access their workplace and that such wording is primarily used for an emergency in the local area, such as a bomb scare or gas leak.

That ruling was nuanced and depended on the exact wording of the policy cover. But the general reasoning from the two judges was that, while businesses may have been impeded or hindered from carrying on business as usual, such as in-house drinking or dining for a pub or restaurant, the Covid-19 lockdown didn't technically prevent use of the premises.

The Supreme Court judges cast doubt on that argument. George Leggatt led the pushback at insurance lawyers’ arguments, pointing out the flaws inherent in a such a literal interpretation of a policyholder being denied access to their premises.

“If someone lives above their shop and they [enter] through the door, they’re not prevented from accessing the premises, and I hope you wouldn’t say that wouldn’t apply,” he told Arch’s lawyer John Lockey.

There should be an inquiry into who can access premises and for what purpose, otherwise no cover would be triggered unless the premises were physically sealed off, he noted.

He also appeared to side with FCA lawyer Colin Edelman and criticized insurers for not separating out what businesses were and weren't able to do following the government measures — for example, conceding that prevention of access partially applied if a restaurant could not allow customers to dine in but could continue a takeaway service.

Describing this approach as “unreasonable” was a world away from the sympathy the High Court judges had towards insurers on this matter in the original July hearing of the test case. And while Lockey put forward his best arguments, Leggatt remained unconvinced.

The access clauses are one of the main points of appeal for the FCA, and a lot is riding on insurers’ ability to convince the Supreme Court judges that the lower court's ruling was correct. If they lose on this point, it could mean thousands more policyholders are able to request indemnity.

It’s hard to deny that insurers had a harder ride in this week’s hearing, with criticism from Leggatt on this point as well as describing an exclusion in RSA insurance as “absurd”.

There is, of course, no guarantee that any legal interpretation of these policies will end up being redrawn. But with so much at stake and some remarkably strong wording from a Supreme Court judge, it’s easy to see why insurers might be nervous.