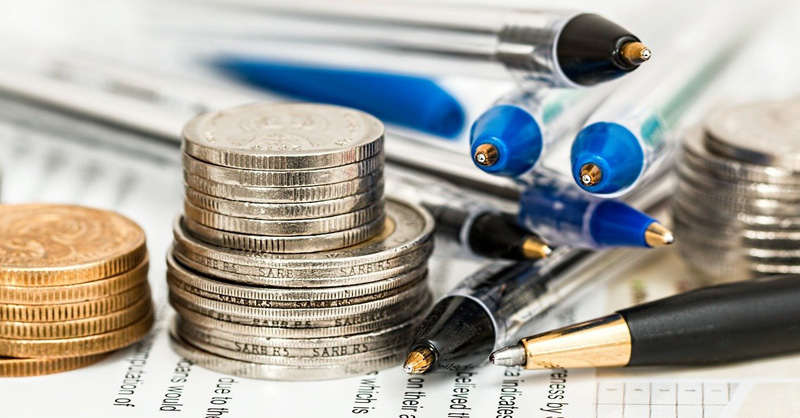 Insurers’ defeat at the hands of the UK's top judges against small businesses claiming Covid-19 payouts could be the first step toward irreversible change for the sector — either by its own will or from a policyholder-driven backlash.

The Supreme Court ruling today, that insurers had little defense against paying out on business-interruption policies, flies in the face of nearly a year of rhetoric from the industry that such cover isn't triggered by pandemics.

The judgment portends not only a public-relations disaster for insurers, following their continued insistence that policyholders shouldn't be paid a penny, but a potential cashflow catastrophe too, beyond any payouts, if the hundreds of thousands of companies affected by the test case decide the cost of insurance isn’t worth the hassle.

It’s almost certain that many policyholders will look at their insurers and cover with increased skepticism. After all, on the face of it their business-interruption contracts promised indemnity for having to close their premises due to a notifiable disease — a reading that has only now been confirmed after the High Court and now the Supreme Court debated the semantics.

And while a panel of five of the country's most senior judges today declared a "substantial" win for the small and medium-sized companies that make up the bulk of affected parties, it will likely have come too late for many forced to lay off staff, tear up their business models or even permanently shut their doors due to a cutoff in revenue since Covid-19 hit the UK last March.

For insurers, it could be hard to come back from a knockout that can be attributed to unacceptable complexity in policies that should have been easily parsed by a layperson.

For example, insurer RSA’s policies contain exclusion wording almost 60 pages further on in the contract from the original description of business interruption cover. “General exclusion L” says insurance is not provided for epidemic or disease, something which only a nitpicking lawyer would be able to pick up, the Supreme Court judges said in their ruling. The idea that a normal policyholder would acknowledge this was “as unreasonable as it is unrealistic,” judges said.

“In any event, the overriding question is how the words of the contract would be understood by a reasonable person. In the case of an insurance policy of the present kind, sold principally to SMEs, the person to whom the document should be taken to be addressed is not a pedantic lawyer who will subject the entire policy wording to a minute textual analysis.”

The notion of contractual lexicon appears several times in the judgment, including how a policyholder might interpret the word “imposed” for the purposes of deciding whether or not government instructions for businesses to close their doors were legally binding. The court ruled against insurers in this regard, noting that “the test in interpreting the words used is how they would be understood by a reasonable person.”

Policyholders might have won, but might well argue that it was a fight that didn't need to happen in the first place. They have reason to be angry. For a backlash to be avoided and a subsequent cash crunch at insurers, change will be needed by the insurance industry — either forcibly by its regulators, or of its own volition.

What policymakers and regulators might do to redress the balance, if anything, remains to be seen. But it is hard to see the Financial Conduct Authority, which brought the test case against insurers, allowing such a robust win to slip behind it without looking for tighter control over the sector.

The question mark over the future of the sector has already been noted. Last May, Charlotte Gerken, an executive director for insurance at the Bank of England, acknowledged that the pandemic “was likely to raise questions for customers on the value provided by insurance products,” and urged insurers to assess what changing customer expectations could mean for their business models.

Regulators might consider requiring insurers to offer simplified or standardized wording in their policies for unsophisticated policyholders, or providing a factual key information document, as is provided for retail investors in other areas of financial services.

Owing to the urgent nature of the issue, the test case went through the High Court and then direct on appeal to the Supreme Court in record time, perhaps giving the impression that it centered on a bona fide legal conundrum. But it is easy to argue that it was essentially only the complexity of policies' wording and construction that required the litigation at all.

Complicated and often opaque wording has served insurers well over the years, adding crucial flexibility to their approaches to paying out. If today's judgment shows anything, it is that those days look numbered if the industry wants to claw back some trust.