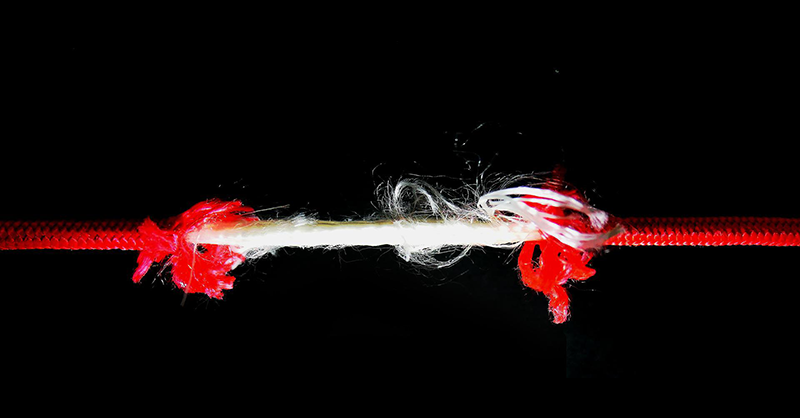 A row over UK insurance rules looks set to be the first post-Brexit test of the power dynamics between the government, insurers and the central bank's prudential regulator.

Solvency II, the main piece of legislation for the insurance sector, is being overhauled in the wake of the UK's EU withdrawal to remove some much-disliked provisions — but there is a continuing tussle over just how far the revamp can go before policyholder protection is put at risk.

There is a growing chasm, with the government and the insurance industry on one side and regulators on the other.

Normally, these situations would be dealt with via consultations, meetings, discussions and tweaks to proposals — and the independent regulator, in this case the Bank of England’s Prudential Regulation Authority, would likely have final say.

But Brexit has resulted in an additional factor: the heavy hand of the government that can essentially undermine anything the regulator does.

Under the new financial regulatory architecture, the finance ministry has been handed a powerful ability “in exceptional circumstances” to “require the regulators to review their rules where the government considers that it is in the public interest.” The UK Treasury would also be able to direct regulators on the “scope, conduct, timing, and making of reports” and require them to report back to it on any review.

Lawmakers have already warned the government not to meddle in the business of the financial regulators, urging them to keep the lessons of the 2008 financial crisis in mind and not press for standards to be weakened or watered down.

But the review of Solvency II may be just such an "exceptional circumstance" for which the government is willing to tear up the rulebook.

The directive, inherited from the EU, was always going to be the subject of a mass rewrite after Brexit. The main aspects of contention are the risk margin and matching adjustment provision, which insurers argue result in overly onerous capital requirements and prevent them from investing in long-term sustainable assets.

Importantly, the PRA agrees with the sector. Its position is that from a regulatory perspective, the existing provisions just do not work for the UK market, particularly for life insurers.

But while a revamp was always on the cards, PRA officials have been very careful to remind insurers that slashing capital requirements is not the watchdog's line of business, and reforms will not be viewed in isolation. In other words, the risk margin and matching adjustment will be amended, but a mass dip in capital holdings would not be compatible with the principles of Solvency II.

That has irked the industry, which thought all of its Christmases had come at once when it became clear that Brexit would spur a rewrite of the controversial provisions. But it’s also led to ire within the government, which has repeatedly banged the drum about the benefits of Brexit: In this case, the freedom to slash EU red tape and free up billions in capital to invest in green and longer-term projects.

Of course, when there is a regulator that has a primary focus on maintaining financial stability and ensuring policyholders are protected, that drumming has fallen on deaf ears.

The PRA has already appeared surprisingly accommodating in supporting the Treasury’s proposed Solvency II changes, which are set to reduce capital levels by 10 to 15 percent. The regulator appeared to be uncharacteristically blasé about the increased chance of insurers failing, saying that the combination of reforms was within its risk appetite.

And it is well aware of the tensions as it sets about writing the technical rules amending Solvency II. Sam Woods, the PRA’s chief executive, is scheduled to address the topic on Friday in a speech entitled “Solvency II: Striking the Balance.”

The PRA’s out-of-character flexibility has done little to quell the indignation of the government. Last week, the Financial Times cited unnamed sources describing Prime Minister Boris Johnson as “getting impatient” over excessively cautious regulators. The topic was discussed when insurers met with finance minister Rishi Sunak and junior minister John Glen on June 27.

And it is this exact scenario that could lead to the government pulling out the big guns by requiring the PRA to review its rules. According to the government’s post-Brexit regulatory plans — known as the Future Regulatory Framework Review — the possibility of such an intervention is necessary to strike a balance between regulators’ independence and ongoing scrutiny of their rules.

The topic of appropriate scrutiny of the UK’s financial regulators is long-standing, with financial-sector lobbyists calling for regulators to have additional accountability to go along with the additional rule-making powers they have been given after Brexit, in order to prevent regulatory independence leading to overly technical rules which promote stability to the detriment of growth.

Other measures have been put in place to prevent this, including a secondary growth and competitiveness objective for the regulators, plus a new parliamentary committee to scrutinize their work. So the PRA could be forgiven for feeling a little uneasy that the government retains this additional omnipotence.

Reports last weekend suggested that Bank of England Governor Andrew Bailey plans to oppose the power, although what success he will have remains to be seen.

Even if it remains, there’s no guarantee the government will use it — on this occasion, or any. But its very existence serves to potentially undermine the independence of the regulators in the face of a government intent on proving the benefits of Brexit.

With a variety of changes to UK financial regulation coming down the line, this could be a taste of things to come.