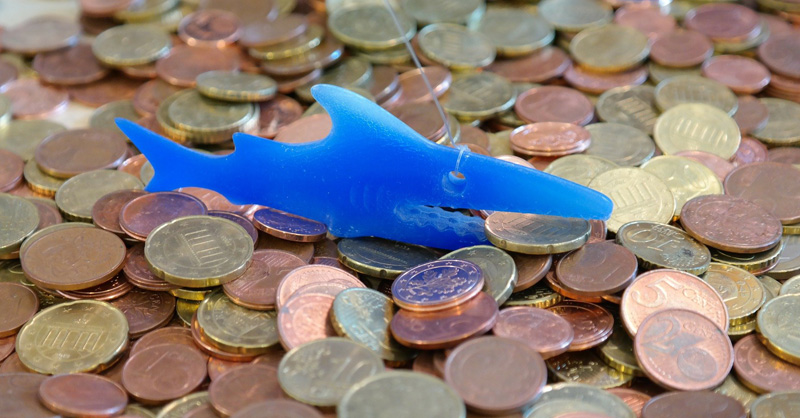 The latest fracas between the UK and the EU over France’s fishing license in Jersey waters, an issue which has waded into the post-Brexit financial equivalence debate, is just that — the latest.

The idea that France is holding up an agreement on post-Brexit financial services until it gets better rights for its fishermen is a red herring.

UK banks, insurers and other financial-service companies are unlikely to get any additional access rights, or equivalence decisions from the EU. And if they do, it will be on Brussels’ terms, not based on an issue like the UK offering to lessen France’s fishing restrictions.

The fact is that France’s bid to delay a memorandum of understanding between the European Commission and the UK Treasury — following a quarrel between Paris and London over fishermen having to prove a history of operating in Jersey to gain a fishing license — is just the latest issue in a series which prove the Brexit divorce has left a sour taste in both sides’ mouths.

Financial-service companies are watching from the sidelines, as big picture debates over fishing rights, Covid-19 vaccine access and the Northern Ireland protocol continue.

All of these tussles in no way help the industry's prospects of securing better access to the bloc for services including derivatives trading, but the truth is that — for the time being, at least — they make little difference.

Brexit wasn't an amicable affair and financial services was all but ignored in the final trade deal. The EU has granted the UK just two temporary equivalence decisions and has only done so on a time-limited basis to ward off financial stability concerns, while it encourages bloc-based companies to nab City of London business.

The MoU — which puts in writing an agreement between the EU and UK to meet and share information on both sides’ markets — will make little difference to the UK’s access rights to the bloc’s financial services markets, but it was widely seen as a positive sign of technical cooperation as wider political relations between the two jurisdictions remain fraught.

Banks and other industry representatives view the MoU as a really important step to improved collaboration. But there's otherwise an acceptance that additional equivalence provisions are highly unlikely, so holding out hope for these — or even worrying that the cooperation document isn’t being completed quickly enough — is quite pointless.

“The question is: have we hit rock bottom, or are there further restrictions? Our members are not positive about further equivalence being granted,” said Emma Reynolds, a managing director of public affairs, policy and research at TheCityUK.

“Given the EU hasn’t granted equivalence beyond two very specific areas, I don’t really see the point in the UK cleaving to what the EU is going to do."

Reynolds, who was speaking at a committee of cross-party lawmakers on Thursday, was referring to the UK aligning its financial regulation to the EU’s in order to obtain equivalence. The general industry position — including that of the financial regulators — is that the City of London now has independence to set its own financial rules — and equivalence isn’t a big enough prize for it to be worth giving up regulatory autonomy.

But even if the Brexit divorce was more harmonious, the UK would probably still not get any better access to the EU’s market.

The EU has already profited from Brexit, with Amsterdam taking over the City of London for share trading, and Brussels has made no secret of the fact it wants to do the same with derivatives clearing.

Collier and Reynolds acknowledged that the wider political backdrop is not helpful to the finance industry. But until overall tensions diminish, it doesn’t necessarily matter what the issue is; whether it be fish, vaccines or something else.