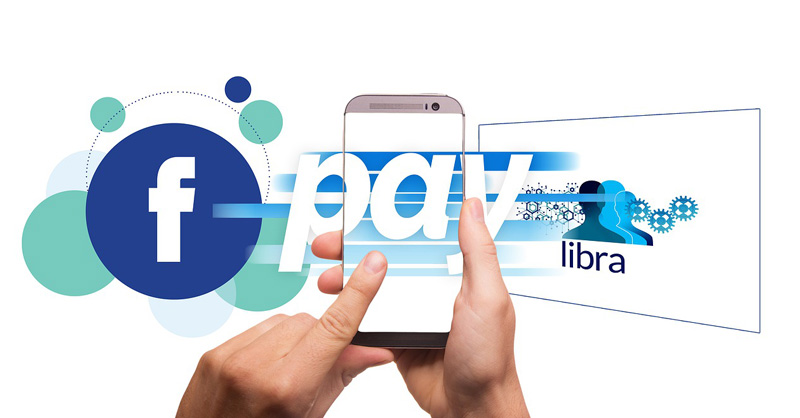 The Libra project has been issued yet another warning from international financial policymakers: regulation comes first. It could be the final nail in the coffin for the Facebook-led digital currency that originally dreamed of being free of rules and borders.

This warning is different to previous regulatory barriers. Previously, Libra's backers were confronted by supervisors for seemingly believing that the digital-money project could bypass the dozens of rules in place for systemic institutions in the financial-services world and provide an international e-payments offering.

Now, though, regulators are calling for rules to be updated which could potentially nullify Libra's selling point — that it would be a global alternative to complex cross-border payments systems that result in millions of "unbanked" citizens being unable to remit and receive money cheaply.

Regulation was the reason for Libra having to revamp its offering in recent months, which is now a watered-down version of its original aims to create a single, blockchain-based digital currency.

There's nothing to say regulators won't now allow that through. But it's becoming increasingly clear that when it comes to the solutions offered by Libra, policymakers have seen that they can do the same — or better.

A report from the Committee on Payments and Market Infrastructures, part of the Bank for International Settlements, published last night aims to provide answers to the shortcomings posed by payments made across borders.

These solutions are needed, as cross-border payments can often take days and be extremely costly, issues that are longstanding and have been “thrown into sharp relief” by improvements in domestic payments and new initiatives such as Libra, the committee said.

But technology is not the answer here, according to the report. True to their mission, the regulators believe regulation is the only true fix to the hurdles. And if policy is the solution to overseas payments, only policymakers can provide that fix — an assertion that will surely rub away more prestige from the Libra initiative.

They might not have said it in so many words, but it looks to be another way that rulemakers get one step ahead of new digital currency projects to fill the gap in the market before private players can get there.

That certainly appears to be their intention. The Libra project clearly irked some policymakers when it was first suggested for its executives’ ignorance about the importance of financial-services regulation and governments’ autonomy over currency.

The pushback led to some high-profile members dropping out of the Libra project, including Visa and Mastercard. Household names still remain on the membership list, including Shopify, Spotify and Uber.

In the 15 months since the initiative was revealed, standard-setters have sprung into action with a range of proposals for central bank digital currencies and now potential solutions to overseas payments.

The CPMI report argues that it is not technology that is lacking, but rather legislative and supervisory issues that need to be overcome.

Shortcomings of the global payments system "have rightly been identified by proponents of frontier technology payment systems such as Facebook’s Libra," wrote Jon Cunliffe, chairman of the CPMI and a deputy governor at the Bank of England, in an opinion article for the Financial Times last night.

“Such ‘big tech’ initiatives have thrust payment systems into the limelight and on to the political agenda. But as the CPMI report makes clear, this is much more than a technological problem and it is not clear that frontier technologies are necessary or sufficient for the improvements we need.”

Legislation could provide a fix by driving improvements to payments systems, harmonizing global data frameworks and ensuring a consistent application of rules to combat money laundering and the financing of terrorism.

The report acknowledges the challenges that will arise due to competing national priorities, and calls for a clear political commitment and strong support from central bank governors to succeed in improving cross-border payments.

There is a G-20 mission to tackle these cross-border payments issues, and the report was published in response to a remit by the grouping's finance ministers and central bank governors — which shows the political will for improvements at a minimum is there.

Regardless, there will be serious challenges for major economies to coordinate, at an international level, on what is at its heart a domestic, sovereign issue.

But that’s clearly preferable to a unilateral solution offered by the US social-media giant, which has sought to keep regulatory checks and balances at arm's length.