Insurers gear up for sector-defining court case against UK's FCA 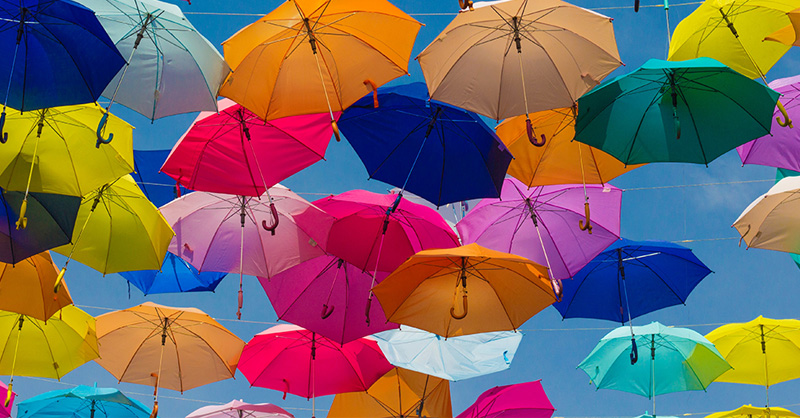 Eight of the world’s biggest insurance companies are gearing up for what could be a fight for their sector next week, as they contest a hotly anticipated court case brought by the UK’s financial services regulator.

A defeat for Hiscox, Zurich and the other insurance underwriters could mean billions of pounds in payouts to UK businesses forced to close their doors due to Covid-19, which argue they should be compensated for losses under their policies.

More widely, it could set in motion backdated payouts at other insurance companies, which may have believed they were off the hook for pandemic-related claims against business-interruption cover. And it may well set a precedent for future payments to coronavirus-hit businesses.

The case is a simple one at heart: the insurers don’t believe business-interruption insurance extends beyond physical damage to a policyholder’s premises — for example, that caused by flood or fire. But thousands of pub owners, café directors and other small-business proprietors are adamant their policies either explicitly reference compensation for a pandemic, or do not explicitly exclude it.

The eight-day High Court case — split over two weeks from July 20 to 23 and from July 27 to 30, and operating completely online — will air those policyholder grievances first, in the claimant’s opening submissions.

But here's the twist: it won't be the policyholders taking the stand in that first week, but the UK’s Financial Conduct Authority. The financial services regulator is taking the side of many thousands of small business owners affected, to get legal clarity on the true nature of cover by bringing sample policy wording to the courts.

Although it is a test case, the ramifications for insurers are real and could be huge. It could have implications not just for the amount they may have to pay out, but also for the future drafting of contracts and the events the sector is willing to cover.

Conversely, if policyholders lose the fight, trust in the insurance industry is sure to diminish. Bank of England executive director for insurance Charlotte Gerken warned that insurers should be on the "front foot" in identifying how Covid-19 will affect their businesses, with the pandemic likely to raise questions regarding "the value provided by insurance products."

Although businesses might not have bought cover with a once-in-a-lifetime pandemic in mind, once the government ordered closures, they were convinced their policies would be triggered.

Either way, the future of the insurance sector could be defined by the next two weeks.

The eight insurers have adopted varying but broadly similar arguments for their submissions, scheduled for the latter half of the trial.

Principal to their defense is whether losses would have occurred even if the government hadn’t ordered businesses to close and people to stay at home — as was the case in Sweden, they argue.

Some of the defendants argue that policyholders began to suffer losses well before Covid-19 was even declared a notifiable disease in the UK, as nervous consumers began to stay at home and avoid crowded places.

Plus, they say, profits may have plummeted after the government introduced the lockdown on March 23, but that need not mean Covid-19 itself — that is, the “insured peril” — caused the losses. Rather, it was the government mandate.

Similarly, some insurance policies require proof that a case of the disease was physically either on the business’s premises or within a defined geographical radius, often within “one mile” or “25 miles,” as a basis for a payout.

But even if that location condition is met, the policyholder might still have to prove causative damage to its business. Simply the presence of coronavirus does not cause business interruption losses, according to the defendants.

Where insurers appear to accept an exception to these rules is if a case of Covid-19 resulted directly in the premises shutting down: for example, if a guest at a hotel contracted the disease. But in general, the underwriters don’t believe they should be on the hook for claims.

The FCA, represented by Devereux Chambers, has vehemently refuted the insurers’ claims. It argues that the response of the UK government is the unique intervention that prevented businesses from continuing to operate. Given that, insurers should cover the losses, despite the government’s stay-at-home orders being unprecedented.

Insurance should cater for foreseen risks as well as those which are unforeseen and unexpected, the FCA argues.

Its views are backed by two action groups permitted to intervene in the case: the Hospitality Insurance Group Action and the Hiscox Action Group, which represent hundreds of scorned companies desperate for compensation to keep their businesses alive.

But there can only be one winner in this sector-defining court case, which could change the nature of the insurance industry for years to come.