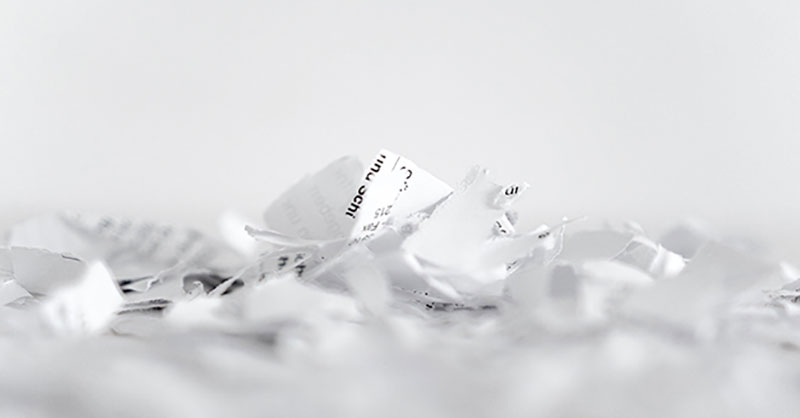 Getting senior Euronext, Cboe and BNY Mellon executives to advise on how to boost EU capital markets presented a conflict of interest that constituted “maladministration” by the European Commission, the EU ombudsman said today.

Commission officials last year denied that financial executives were conflicted when they advised an expert panel to change a number of policies governing the EU’s capital markets, including a relaxation in prudential rules for asset-backed securities.

EU lawmakers, who had complained to the ombudsman, today branded this characterization as “unacceptable.”

While active lobbyists are not forbidden from serving on the formal expert groups that advise EU officials, some seats are supposed to be set aside for “Type A” members who advise impartially in a personal capacity. The commission decided that the chiefs of major EU and US financial institutions could be included among this group.

“The ombudsman finds that the commission did not follow its own rules for managing conflicts of interest for Type A experts, and did not apply other measures that sufficiently and effectively mitigated the risks that had been identified,” Emily O’Reilly, charged with probing bad practice in EU institutions, said today. “This was maladministration.”

“If a Type A member is incorrectly assessed to be independent, even though the expert has, or is seen to have, very close links to a vested interest, this will be problematic as regards the overall balance of an expert group,” she added in a written opinion.

In an advisory report in June 2020, the commission’s expert panel proposed legal changes to relaunch the controversial practice of securitization, the packages of bank loans which led to the 2008 financial crisis, and to ease anti-market-manipulation restrictions against revealing minor details about a company’s prospects.

MLex analysis suggests that 18 of the 28 members of the panel were employed by financial institutions or industry lobby groups.

On the day of the report’s publication last June, senior commission official John Berrigan said he “would not accept” that the commission had been outsourcing policy development to lobbyists.

The group’s chair, former Austrian official Thomas Wieser, said panel members such as David Wright were “very definitely the opposite of a lobbyist.”

Wright, a former commission official, is chair of Eurofi, which in 2019 spent more than 400,000 euros ($480,000) lobbying the EU on behalf of members including JPMorgan, the London Stock Exchange and investment giant BlackRock.

Lawmaker Kira Peter-Hansen had complained to the ombudsman that the commission, in selecting members, had only considered geographical and gender diversity and the representation of the different parts of the financial sector — ignoring academics, trade unions, small businesses and representatives of the more general public interest.

“Either the commission is unaware of the rules about conflict of interests or they are violating them with their eyes wide open; I don't know which is worse,” Peter-Hansen, from the European Parliament’s Green political group, told MLex in a written statement. “Either way, this is unacceptable.”

Today’s opinion is the latest in a series from the ombudsman to criticize the close links between the financial industry and the commission officials responsible for regulating it.

The commission should have more thoroughly probed the conflicts of interest of BlackRock before handing it an EU contract to study green-banking practices, O’Reilly said last November.

O’Reilly has also condemned the decision of the European Banking Authority to let its executive director Adam Farkas walk into a senior role at lobby group the Association for Financial Markets in Europe with few strings attached.

A spokesperson for the commission told MLex it had taken note of O’Reilly’s concerns.

“We have been cooperating with the ombudsman’s services throughout their investigation,” the spokesperson said. “We will now analyze in detail the ombudsman’s report and consider the best way forward.”

The commission has until the end of August to reply to O’Reilly.