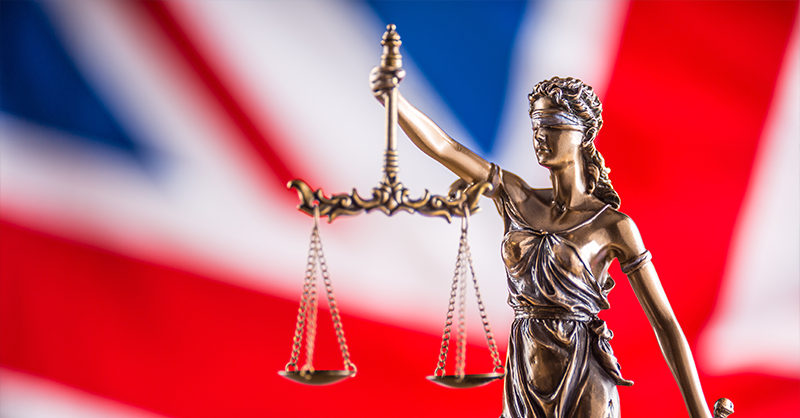 UK financial regulators face an uphill battle to maintain their independence with the announcement of Britain’s new Prime Minister today.

As Liz Truss gets ready to take office tomorrow, the financial services industry will be closely watching whether she follows through on threats made during her leadership bid to review the Bank of England's independence and merge the UK's three major financial watchdogs.

From day one as leader of the Conservative Party and UK leader, Truss will likely have to contend with the most burning issue of dealing with soaring inflation as energy and food costs increase. At the top of her agenda looks set to be the topics of tax and the cost of gas and electricity, which are expected to cripple households in the UK.

But not far behind will be whether the government wants to increase its influence in what are currently independent financial policy decisions — both monetary policy and broader financial regulatory issues.

The two topics are separate but stem from rhetoric among ministers in the ruling party that trust has been lost in the BOE and that, post-Brexit, regulators should not enjoy unlimited powers without some sway from the government.

On the monetary policy side, the government looks set to undertake a review of the central bank’s independence, and it remains to be seen whether it will claw back some influence in how the BOE sets rates. The central bank was granted operational independence over monetary policy in 1997, and it is unlikely this would change — although the BOE’s mandate could be altered.

The impact on financial regulation under Truss’s government could be even greater. Reports in the media, which cite campaign sources, have said she is considering merging the Prudential Regulation Authority — which is housed by the BOE — the Financial Conduct Authority and the Payment Systems Regulator.

It’s unclear what this would look like in practice, but if it were to happen it seems inconceivable that such a mammoth organization wouldn't lose some regulatory prowess with less of an ability to focus on specific issues.

Truss is also said to favor what has been dubbed "call-in" powers, allowing the government to overrule regulators. A draft law known as the Financial Services and Markets Bill did not contain this provision when published in July, but the government said it would remain under consideration.

Under Truss, that might turn into more than just consideration.

Such a move would not just be a show of power, but could substantially alter what the regulation of banks, insurers and other major financial institutions looks like in the UK — potentially resulting in looser rules that threaten financial stability.

It’s likely to irk chief regulators, including BOE governor Andrew Bailey, who has said anything that weakens the independence of regulators undermines the aims of reforming financial rules in the UK post-Brexit.

If the government does grant itself more powers to “call in” what the regulator does, an ongoing argument over insurance rules could play out in other parts of rule-making. Under Truss and her new team, that insurance debate is likely to continue as the government and industry push back against the PRA’s plans to strengthen some parts of insurance legislation Solvency II, as they call for more capital relief to allow the sector to invest in sustainable assets.

That theme could extend to the myriad of other planned rule changes in the UK following its exit from the EU. One major upcoming piece of legislation could receive the same treatment — the UK’s implementation of internationally agreed standards at the Basel Committee on Banking Supervision.

The PRA has yet to set out its thinking on its version of those standards, which deal with bank capital and have been the source of major controversy in the EU.

If any part of the PRA's proposals become contentious, the new Prime Minister and her team could make the technical political.

And that could be the new normal of financial services policy in the UK.