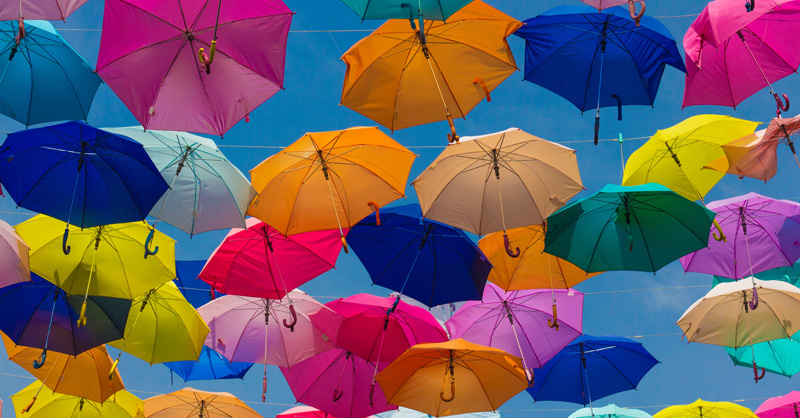 EU insurance watchdogs should publish details of how national regulators vote on laws affecting the sector, the bloc’s ombudsman Emily O’Reilly told the European Insurance and Occupational Pensions Authority today in a letter seen by MLex.

In a letter sent to Eiopa's Executive Director Fausto Parente, O’Reilly — responsible for probing maladministration in EU institutions — said discussions and votes at the watchdog’s Board of Supervisors were effectively to draft new legislation, and so should be open to the general public.

The preliminary assessment by O'Reilly follows a complaint by MLex that the EU agency should have published details of the discussion and vote last year which led to its Board of Supervisors rejecting controversial new rules for packaged retail investment products, or Priips.

“The public disclosure of the requested documents is likely to enhance the democratic nature of the [European] Union,” boosting public scrutiny of new laws, O’Reilly said in the letter. “Understanding which positions the different representatives of Member States take is vital in a democratic system that is accountable to its citizens.”

Eiopa had argued members of its Board of Supervisors — generally senior officials from independent national financial regulators — need a private space to deliberate. But O’Reilly said it had failed to prove that publishing the detail of decisions would create “undue external influence" rather than vital democratic accountability.

Eiopa effectively had lawmaking powers, since the commission would in practice only amend its proposals “in very exceptional circumstances,” O’Reilly said.

She asked Parente to reply to her letter by the end of April.

Priips are designed to offer regular investors a consistent set of information so they can pick among different funds or savings products — but the industry has argued they're a poor fit for the insurance sector, providing scant guidance to prospective policyholders.

In a policy paper published today, lobby group Insurance Europe said new proposals to show customers information on a fund’s past performance were “flawed” and “should not be resurrected.” Given support from EU banking and securities-markets watchdog, the proposals were sent to the European Commission last year in spite of Eiopa’s attempted block.

Decision-making at fellow financial watchdog the European Banking Authority, which has a similar governance structure to Eiopa, has also previously provoked outrage.

In 2019, the EBA’s Board of Supervisors vetoed a report on money laundering misdeeds at Danske Bank which was set to condemn two of the Board’s own members — an apparent conflict of interest which EU lawmakers condemned as “scandalous” and “grotesque”.